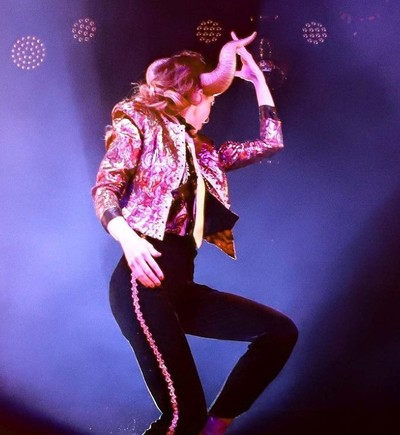 Born in Southern California, Luz de la Concha also lived in San Francisco and South America before moving to Portland around 2011. She is a Uruguayan-American Latina. As a child she self-choreographed dances for talent shows. She earned a BA in creative writing. She shifted towards writing, songwriting, and music performance throughout her 20s and 30's. She considers herself a multidisciplinary artist.

In 2016, Luz de la Concha started her Burlesque career by taking classes at the Rose City School of Burlesque in makeup, facial expression, and stage presence. She then began performing around Portland.