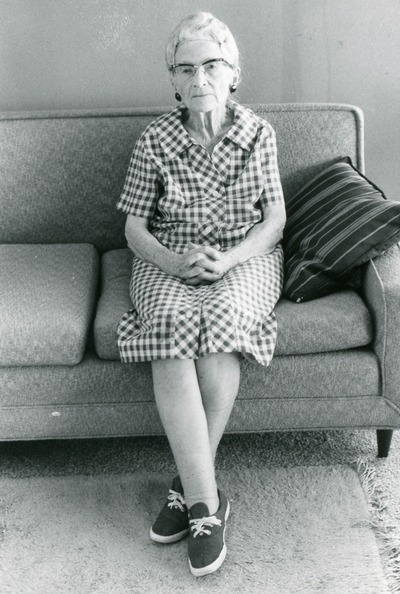 Minerva Kiger was born and raised in Corvallis, Oregon, the youngest of three children and the only daughter of Reuben and Minerva Jane Kiger. Initially the family lived on a cattle ranch, but Minerva Jane was not well-suited to ranch life, prompting her family to move into town. The younger Minerva lived with her parents until her marriage, in 1912, to Jay Reynolds. The couple wed soon after Minerva had graduated from Oregon Agricultural College.

Reynolds and her husband subsequently moved back onto the cattle ranch that Minerva's family had originally occupied. Reynolds would find inspiration from her own family history to author a book, Kiger Gorge, that relayed stories her father had told her about ranch life. Reynolds would later write a second book, Corvallis in 1900, in which she wrote about the community as she remembered it from her childhood. A resident of the Corvallis area for more than nine decades, Reynolds was among the foremost authorities on local history by the time of her death in 1984.