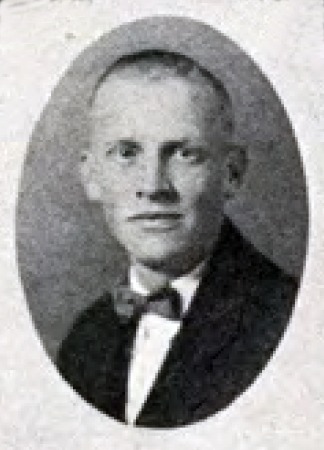 Born in 1901, Mark H. Astrup attended the University of Washington and then Oregon Agricultural College, from which he graduated in 1925 with a degree in Agriculture. After completing his undergraduate work, he worked at Doty, Doerner and Doris, a landscape architecture firm in Portland.

In 1933, Astrup joined the Civilian Conservation Corps, working as landscape foreman at Deception Pass State Park in northwest Washington. He was later promoted to assistant regional director, based in Portland, and then transferred to San Francisco. Just before World War II broke out, he was “loaned” to the Army to build recreational camps for soldiers, and was given a commission as a lieutenant colonel.