OSU Rifle Team won the National Collegiate Championship with a record score of 1159.

On March 6, Governor Mark Hatfield signed into law the legislative act which changed the name of the institution to Oregon State University.

The OSU Rifle Team won the National Championship for the second time in three years, with a score of 1,170.

On October 12 a severe windstorm (75 mph sustained winds), which became known as the Columbus Day Storm, moved inland from the Pacific Ocean and caused $50,000 damage to the OSU campus. 55 trees were destroyed, and another 43 were damaged, including the Trysting Tree.

Oregon State University quarterback Terry Baker won the Heisman Trophy, the first west coast player to win the award. Baker was also honored by Sports Illustrated as its Sportsman of the Year.

On December 15, Terry Baker ran 99 yards for the game's only score as OSU defeated Villanova 6-0 in the Liberty Bowl in Philadelphia.

Led by All-American Mel Counts, the men's basketball team advanced in the NCAA tournament to the Final Four, the second time it reached that level during Coach "Slats" Gill's tenure.

On December 10, 1963, Linus Pauling, OAC alumni Class of 1922, was awarded the 1962 Nobel Peace Prize. (No Peace Prize had been awarded in 1962 and two were awarded in 1963.) Having previously received the Nobel Chemistry Prize, Pauling became the only person in history to receive two unshared Nobel prizes. 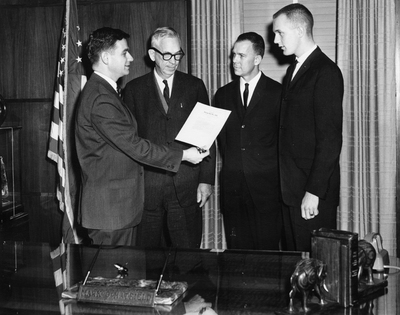 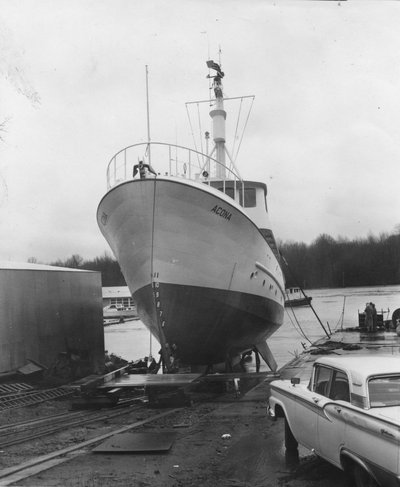 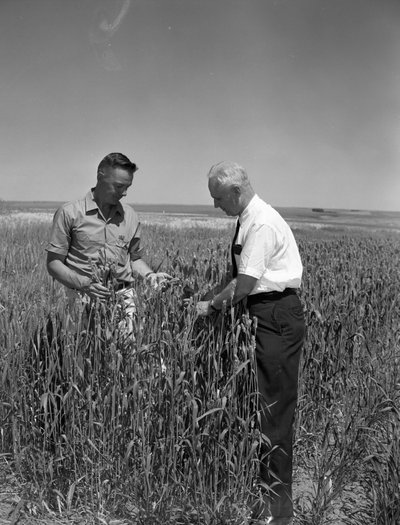 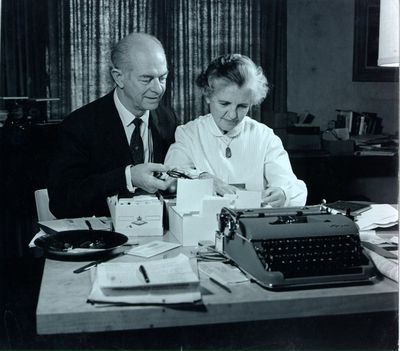 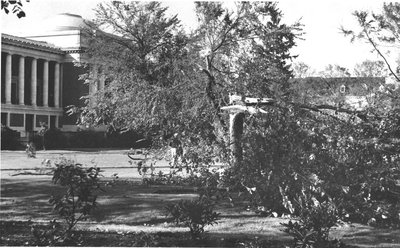 Aftermath of the Columbus Day Storm, 1962 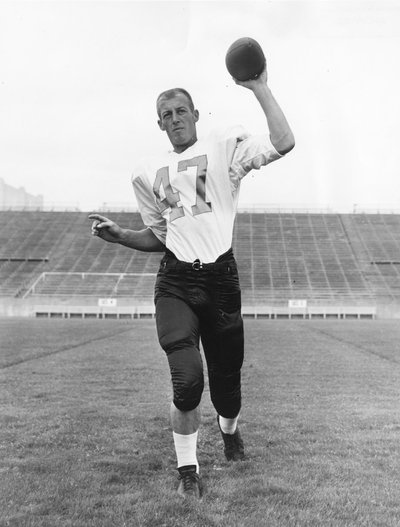