OSU completed and equipped a new library (now the Guin Library) at the Hatfield Marine Science Center in Newport.

As a result of Ballot Measure 5, approved by Oregon voters in November 1990, state general fund assistance was reduced by $12.5 million. Colleges of Education and Home Economics were merged and several departments were targeted for closure, including Journalism, Religious Studies, and General Science.

Fire destroyed half of the Industrial Building on July 13, severely affecting operations of the Department of Printing and Mailing Services.

Following a review of administrative costs and structure, recommendations were presented to President Byrne on July 28. The approved re-organizational structure for the university scheduled for implementation Fall Term 1992.

Dr. Jane Lubchenco selected to receive the McArthur fellowship--the first ever given to an OSU faculty member; only the second ever awarded to an Oregonian. 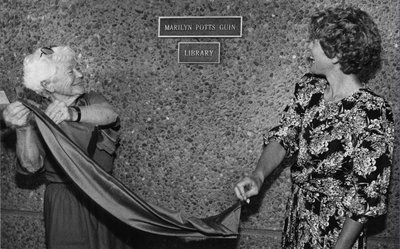 Dedication of the Guin Library, 1990 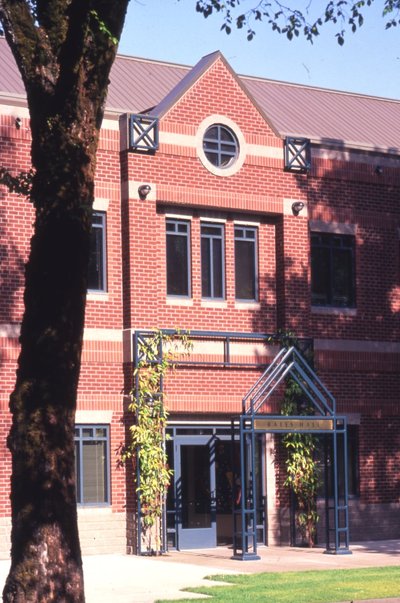 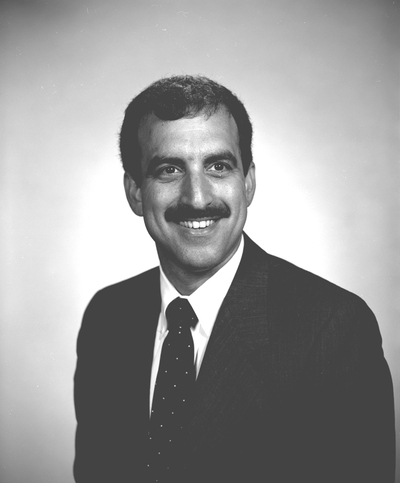 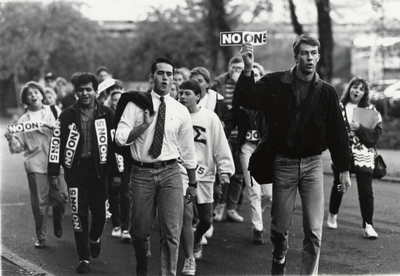