The Department of Oceanography commissioned the 180-foot Yaquina.

OSU student Jean Saubert won the bronze medal in the slalom and the silver medal in the giant slalom at the Winter Olympics in Innsbruck, Austria.

L. A. DeMonte and A. R. Wagner, university planning consultants, presented an updated campus plan to the university. The Long Range Development Plan later is approved by the Oregon State Board of Higher Education.

Faculty Senate reorganized and included faculty representatives of all schools and divisions – but no longer included Administrative Council members.

In OSU’s third Rose Bowl appearance, the Michigan Wolverines continued the Big Ten’s domination in Pasadena. Michigan 34 – OSU 7. The Beavers scored first but the Wolverines took control of the remainder of the game. This was the final game coached by Tommy Prothro, who left OSU to take over the head coaching duties at UCLA in 1966.

Avery and Dixon Lodges (co-operative housing) and addition to the Pharmacy Building constructed. 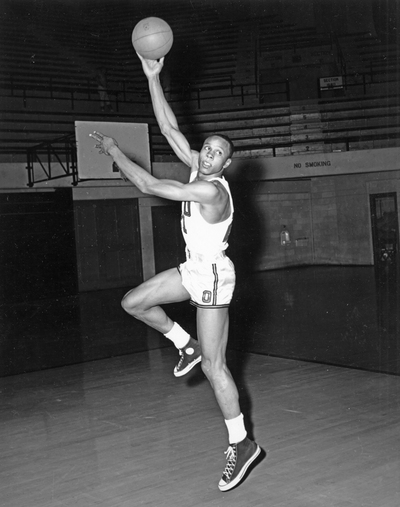 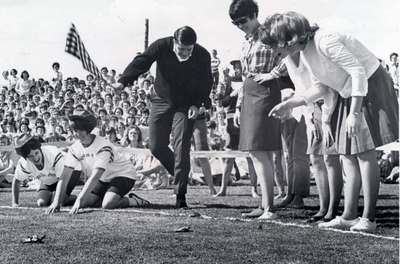 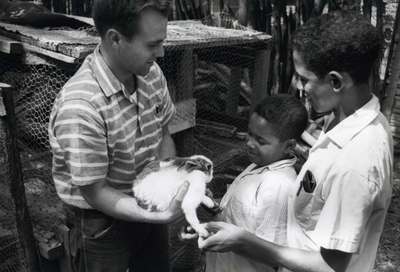 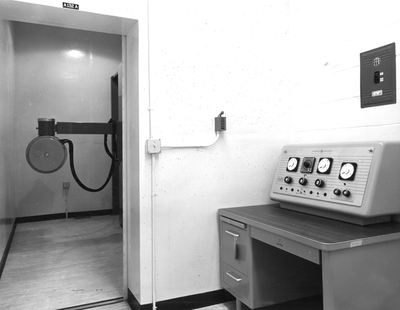