Oregon Agricultural College accredited by Northwest Association of Secondary and Higher Schools. As a result, the college was also placed on the accredited list of the National Council in Education.

The American Association of University Women admitted OAC to membership which at that time consisted of 150 of the leading colleges and universities in the United States.

The University of Illinois gave OAC a Class A rating.

Regents of the University of New York formally register OAC as an approved institution in technical subjects; e.g., physical sciences, engineering, and pharmacy.

Edward Allworth appointed as the first Memorial Union Manager, a position he held for 38 years until his retirement in 1963.

College Museum formally opened on February 20 in temporary quarters on the ground floor of the Library.

Peavy Arboretum authorized by the Board of Regents on April 8. It was part of a 341 acre acqusition north of Corvallis that was the basis for the college's research forests.

Oregon Agricultural College placed on the accredited list of the Association of American Universities in November.

Carrie Halsell became the first African American to graduate from Oregon State. She subsequently taught at universities in Virginia and South Carolina. Halsell Hall was named for her in 2002. 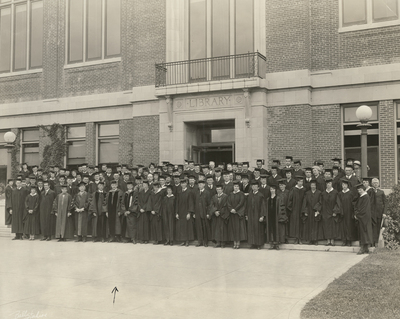 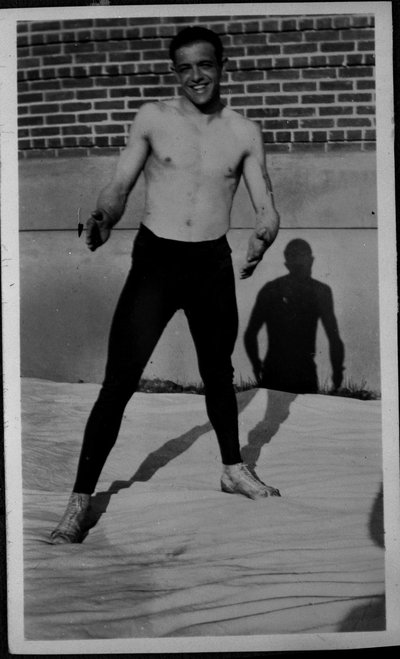 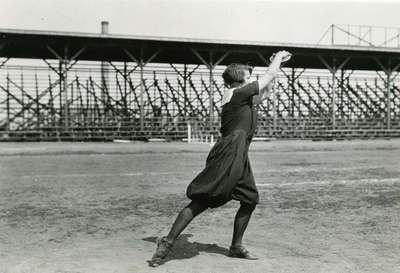 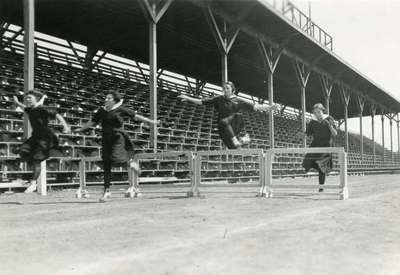 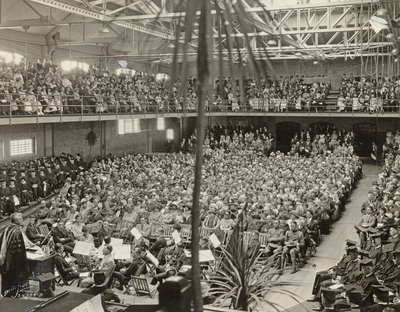 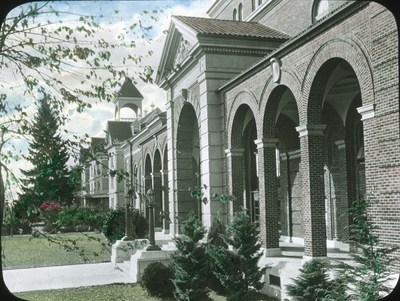