"How We Wish It Could Be More:" Small Contributions

Within the first six months of their existence, the Committee had raised almost $100,000. Large donations were not uncommon, but the majority of this amount was made up of small contributions from average citizens. With the hope that their small contribution would make just some bit of difference, these donors frequently expressed their regret at not being able to afford to give any more.  Donors such as Leo Nathan, a veteran living in San Diego, repeated this nearly universal sentiment when he asked the committee to accept “the enclosed dollar, which I wish I could multiply many times.” Despite modest incomes or even unemployment, many wrote in with as much as they could give.

Civic groups, churches and synagogues, companies, and groups of like-minded friends also pooled their contributions to send to ECAS. Libbie Braverman, writing from the Euclid Avenue Temple School in Cleveland, sent in the money collected in the students’ Keren Ami, or Community Chest. The pastor at St. Lucas Church in Evansville, Indiana, passed on support from their Ladies’ Aide Society. Members of the Science Club at the University of Georgia passed on two checks, and children at schools in Pennsylvania, Vermont, and other states sent their collected contributions. 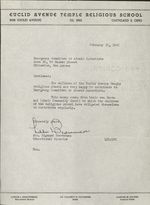 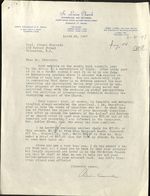 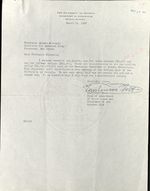 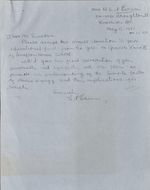 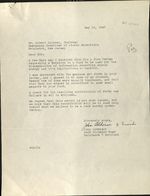 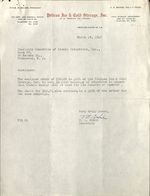 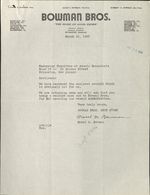 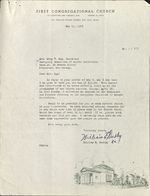 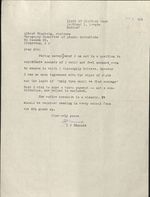 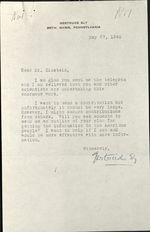 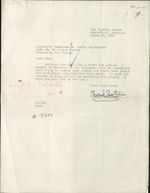 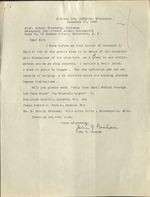 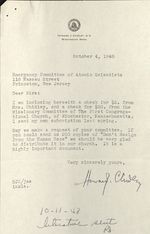 ← "If I May Offer an Idea:" Proposed Solutions
"We Will Do Whatever is Required": Offers to Help →
The Response
"How We Wish It Could Be More:" Small Contributions