"We Will Do Whatever is Required": Offers to Help

Many people who wrote to the Emergency Committee of Atomic Scientists expressed regret at their inability to contribute much money to a cause they felt was extremely worthy. Despite limited means and tight budgets, these passionate citizens were eager to respond to Einstein's call for help. Instead of money, they thought hard about what they as individuals could contribute to the cause, and offered it earnestly. Many, such as "old age pensioner" Belle Chaapel, requested copies of ECAS literature to distribute to their schools, churches, clubs, and neighbors, and offered to canvass to spread the message.

Others offered services they were specially positioned to give. College student and veteran Francis Cartier, for example, volunteered to broadcast the ECAS message via the campus radio station he managed. Painter Celeste Heckscher Troth proposed the donation of her work entitled "Atomic Energy" for public auction, and another budding artist, Felix Kraus, offered his talents in drawing to the Committee. Services were also offered by organizations. The American Library Association extended its assistance with "library aspects of your educational campaign."

Some individuals and organizations, such as the ACE Club of German Jewish refugees, had no specific services to offer. Instead they simply placed their time and energy at the Committee's disposal, offering "whatever is required." Some supporters, such as Griffith Borgeson, cite their poverty as a barrier to donation, but humbly offer their ideas to make up for material limitations. 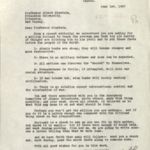 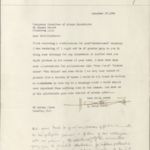 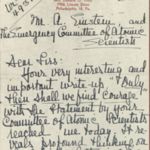 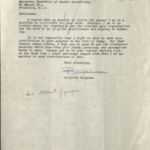 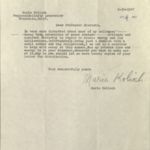 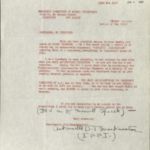 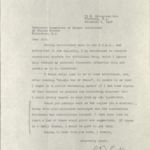 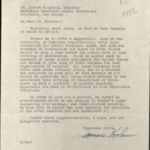 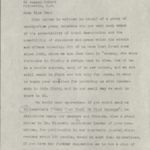 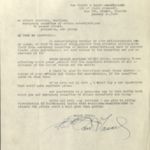 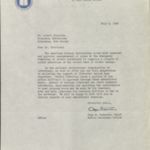 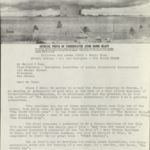 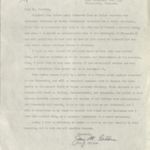 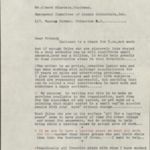 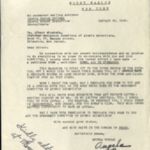 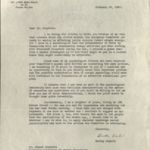 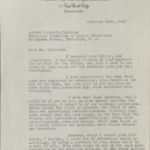 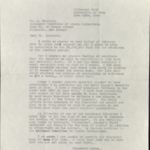 ← "How We Wish It Could Be More:" Small Contributions
The Results →
The Response
"We Will Do Whatever is Required": Offers to Help