After the atomic bomb was dropped on Hiroshima and Nagasaki in August 1945, the mood in America was a complex blend of pride, relief, and fear. Americans were jubilant that the war was over, and proud that the technology created to win the war had been developed in their country. But they were also beginning to understand how the terrible power of the atomic bomb could destroy their own world. As citizens began to work through the question of what might happen if the United States were threatened by the bomb, images and ideas of atomic destruction began to permeate the national discourse. The threat of personal and civil devastation hung over the nation's consciousness, and a paranoid fear kept its citizens on edge. 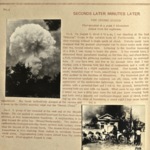 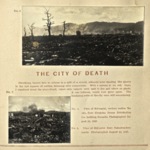 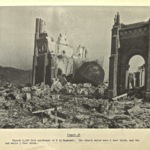 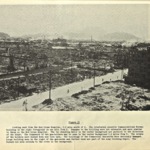 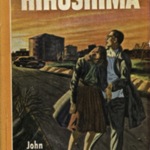 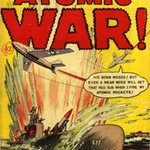 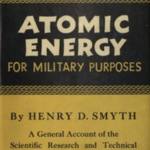 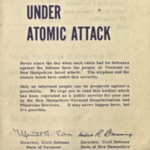 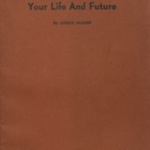 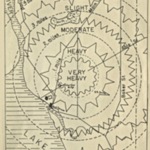 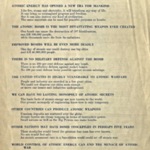 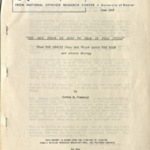 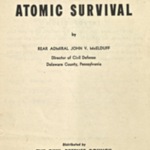 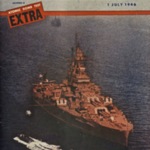 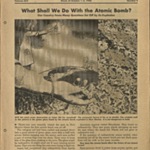 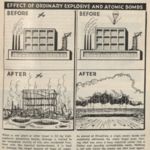 The Committee →
The Fear
Atomic Fears