John Vincent Byrne, B.A., M.A., Ph.D. (November 16, 1984-December 31, 1995), appointed as the twelfth president of Oregon State University following the retirement of President MacVicar. Byrne returned to OSU after serving for three years as administrator of the National Oceanic and Atmospheric Administration. Byrne's OSU career began in 1960 as a faculty member in the Department of Oceanography. He later served as the first Dean of the School of Oceanography (1972-1976) and as Vice President for Research and Graduate Studies (1976-1981).

OSU is one of the first universities in the nation to develop electronic transmission of news releases to newspapers and wire services.

Physical Development Plan for the campus, prepared by the OSU Physical Plant staff, presented and approved.

Central administration reorganized (four vice presidents, including the establishment of a Vice President for University Relations, and several associate and assistant vice presidents).

Certificate program in Peace Studies established in the College of Liberal Arts (first in the Pacific Northwest).

OSU graduate Linus Pauling (the only two-time Nobel Prize winner) designated OSU as the official repository of his papers and medals. 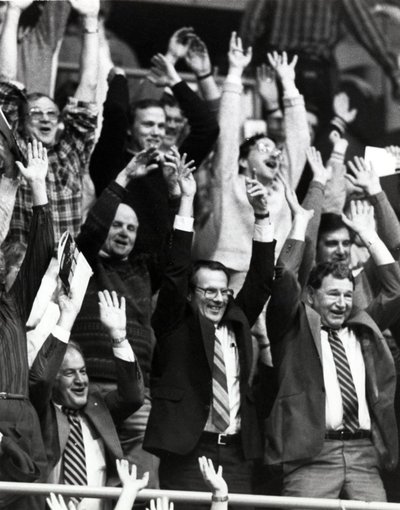 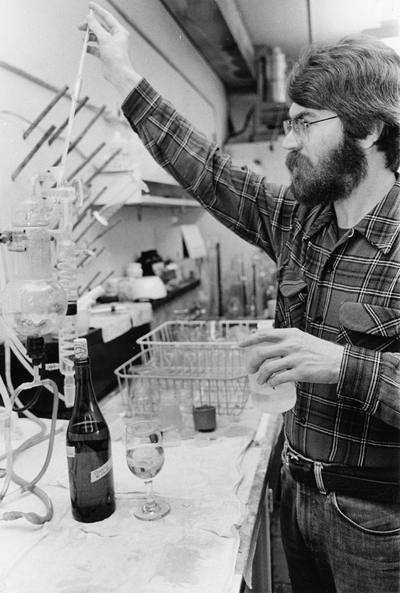 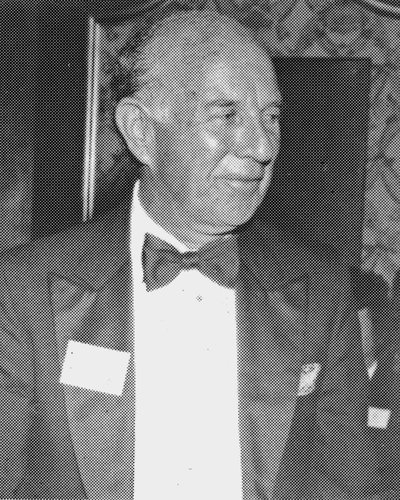