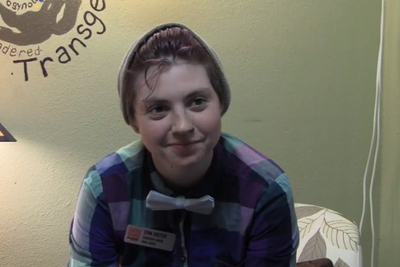 In Oregon, during the 1970s, cities like Portland and Eugene began making strides towards equal protection under the law for members of the LGBTQ+ community, but activists faced a conservative backlash during the 1980s and 1990s. However, since the 2000s, Oregon’s LGBTQ+ community members have seen their civil rights and protections expand on issues like freedom from discrimination, the ability to adopt children, and the right to marry. These oral histories represent a growing repository of interviews and event recordings that document the experiences and perspectives of members of the LGBTQ+ community who have spent at least portions of their lives at Oregon State University and/or in Benton County, Oregon.