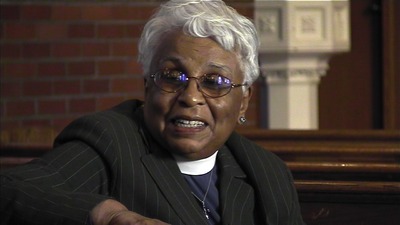 Although the African American community in Oregon is relatively small (about 2% based on the 2010 Census), its social and economic impact on the state has been substantial and these interviews give voice to the community’s history. The information gained through these oral histories can be used to deepen the level of understanding of how African Americans played a significant role in the social and economic changes to the Portland area, as well as in Corvallis and the state as whole, during the 20th and early 21st centuries.