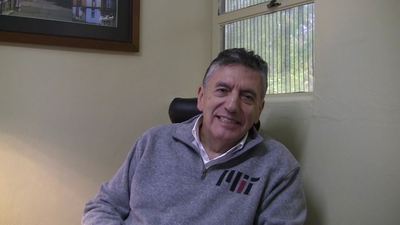 Oregon’s Latinx community’s historical narrative is one that includes documentation of the first person of Mexican origin in Oregon as early as the 1850s census. For almost a century there were fluctuating increases and decreases in the migration of Latinx peoples to Oregon until a very large increase in the population during the 1940s-1960s due to the Mexican Farm Labor Program known as the Bracero Program. In the following decades, the narrative continues with large increases in the population, and in the present day, 12% of the state’s population identifies as Latinx. With projections that the community will continue to grow in the coming years, it is essential that the stories of Oregon’s Latinx peoples continue to be added into Oregon’s historical narrative.