"To Move the Minds of the Masses": Letters of Advice

Correspondents also inundated the Committee with practical suggestions about their aims, methods, and activities. Many wrote with ideas to make the campaign more flashy and appealing to a wider audience. Ellen Sherman suggested a series of mottos that ECAS might adopt to increase their allure, and reiterated a common recommendation to publish material in a more popular outlet such as The Reader’s Digest. George Krouse and others suggested that entertaining the populace in the form of an educational feature-length movie would be most effective. Some cautioned that the Committee needed a completely different publicity strategy to be effective, and advised hiring ad men, hosting radio lectures, or broadcasting public meetings. People advised both shortening and lengthening the Committee’s message, but agreed that obtaining the mailing lists for women's group and progressive citizens groups would be key to effective promotion. A few correspondents thought that involvement of the scientists themselves was the problem, because as Katherine Boyd suggested, “many people look at you scientists as impractical.” Others saw them as an asset to their cause, and insisted that they needed to “exert their great influence” on those in power, as George Coe demanded.

Many respondents worried that the fear tactics the ECAS was employing to raise public awareness would ultimately fail. Solomon Agoos warned that fear “is more likely to breed war than to avert it.” Others, however, thought that the ECAS should intensify the tone of fear. Raymond Boothe declared that emphasizing the physical dangers of atomic attacks and resulting mutations would be a better strategy to get the attention of the public. 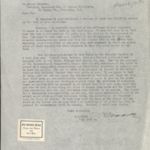 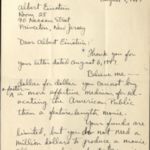 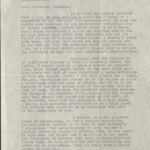 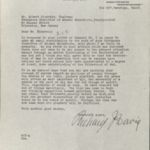 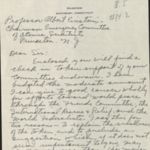 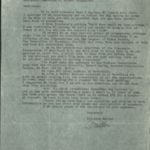 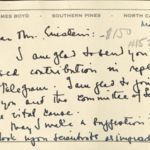 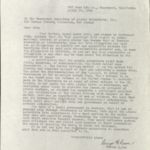 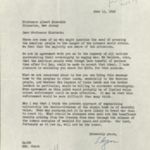 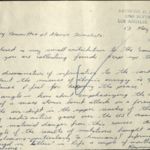 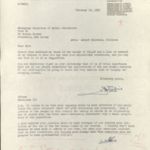 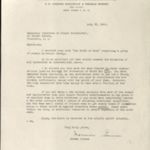 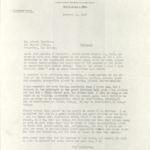 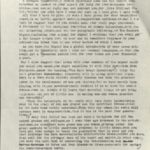 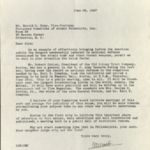 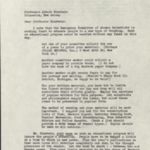 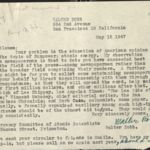 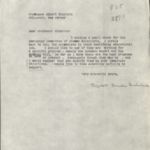 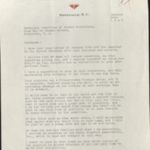 ← "The Monster You Created": Letters of Criticism
"If I May Offer an Idea:" Proposed Solutions →
The Response
"To Move the Minds of the Masses": Letters of Advice