First reference to "Beavers" as an athletic team name.

On April 10, the Board of Regents, following the recommendation of President Kerr, approved the discontinuance of Latin course work as a requirement for graduation (effective 1912).

Committee on Advanced Degrees established (predecessor of the Graduate School).

Student self-government, through a "Student Council," adopted in December.

Degree curriculum in Landscape Architecture established; the first to be offered west of the Mississippi River.

25th Anniversary of full state control of the college, dating from 1885, celebrated June 10-14.

Student Loan Fund, predecessor of the Financial Aid Office, established in January following contribution made by R. A. Booth.

Cosmopolitan Club established. It was the first organization for international students and the first to promote diversity. The club was "a vital factor in uniting and holding together foreign as well as American students of this institution by the common bonds of humanity."

Anna Zou Crayne appointed as the first Dean of Women.

First millage tax for support of higher education in Oregon passed by the Oregon Legislative Assembly.

College received acclaim for producing "Lady McDuff," the first chicken to lay more than 300 eggs in one year (303 total).

The Smith-Lever Law, which provided extension work in agriculture and home economics, passed by Congress on May 8 and June 14.

Experiment Station Director James Withycombe elected governor of Oregon in November. Withycombe served as governor from January 12, 1915 until his death on March 3, 1919. 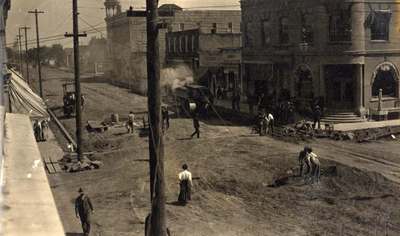 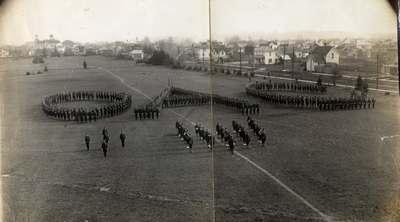 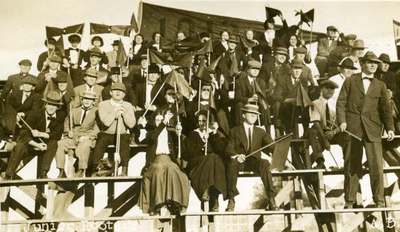 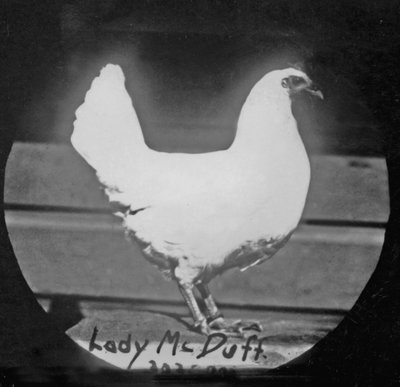 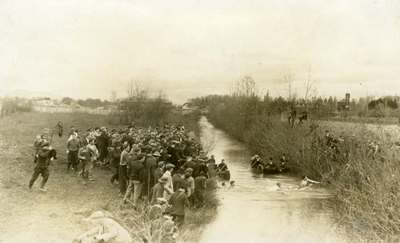 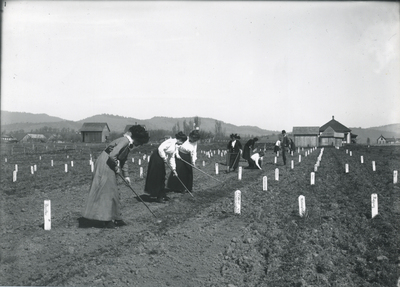