Oceanography program established with funding from the Office of Naval Research.

OAC alumnus Linus Pauling was awarded the Nobel Prize for Chemistry on December 10th in Stockholm, Sweden, ""for his research into the nature of the chemical bond and its application to the elucidation of the structure of complex substances."

National Science Foundation designated O.S.C. as one of the professional schools for Academic Year Institutes. 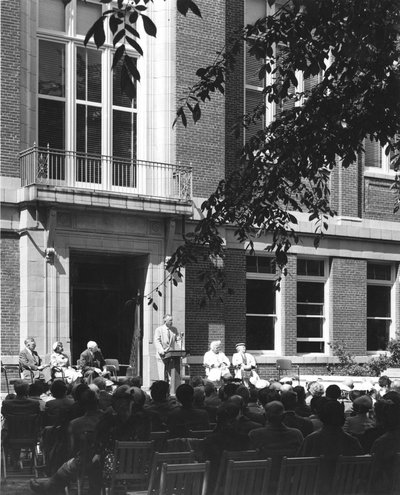 August Strand speaking in front of Kidder Hall at the dedication ceremony for the Kerr Library Building, 1954 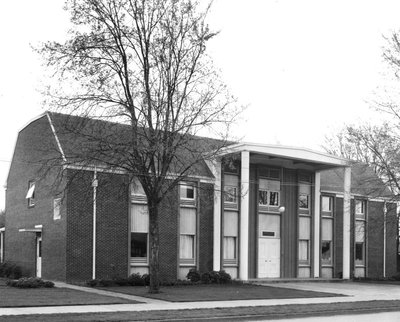 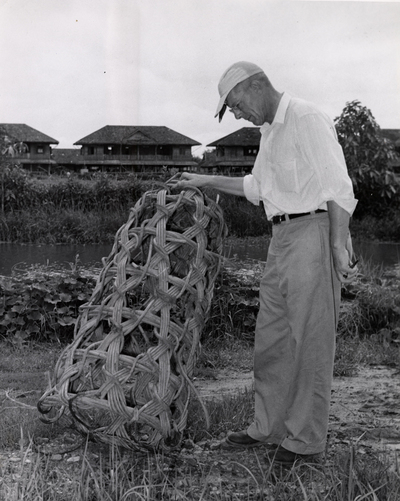 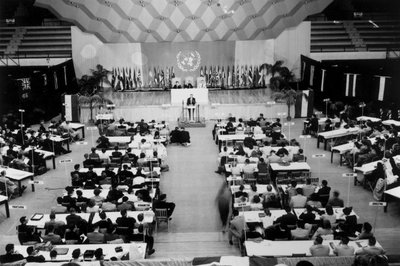 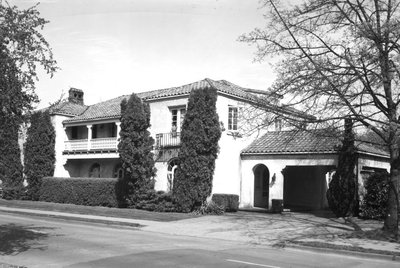