The first president of the Student Assembly (now known as the Associated Students of Oregon State University), Charles H. Horner, elected in January.

Four-year curriculum in mining established in the Department of Chemistry.

For the 1900-1901 academic year, all athletic programs were prohibited by the Board of Regents.

U.S. Commissioner of Education defined subjects of instruction for land grant institutions under the Morrill Acts on December 7.

Department of Commerce established; the 11th in the United States and the first in the Pacific Northwest.

Trysting Tree stone memorial presented to the college by the senior class of 1901; the first in a tradition of class gifts to the university. Prior to this presentation, each class planted a tree as a memorial to the college.

The Agricultural College of the State of Oregon joins the Northwest Intercollegiate Association.

"Lady of the Fountain" presented to the college by the senior class of 1902.

New Agricultural Hall erected. It was later known as Science Hall and in 1940 remodeled as Education Hall. Today it is Furman Hall.

Corvallis was characterized by wooden sidewalks, unpaved roads, and unlighted streets. One train a day arrived and departed for Portland. There was one freight boat from Portland to Corvallis weekly.

Approval given by the Board of Regents to allow international students to attend the college for the first time. 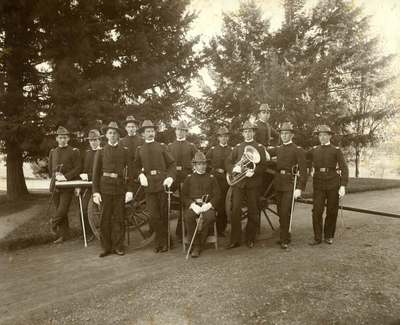 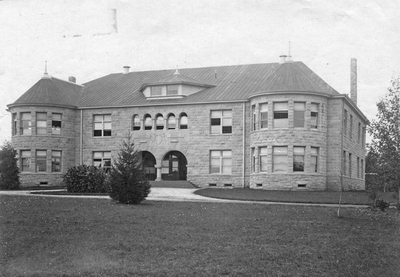 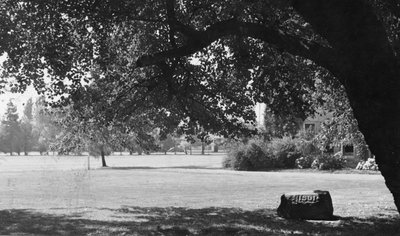 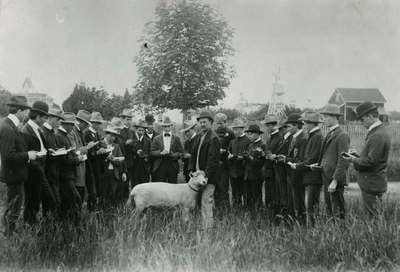 Agriculture students with a sheep, ca. 1900 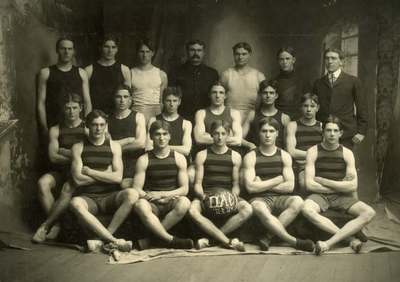