Oregon State College invited to become one of 62 members of the National Association of State Universities.

School of Forestry, in conjunction with the Swedish Royal College of Forestry, sponsored a Swedish-American Forestry Conference at Stockholm in June.

The college's first nuclear reactor acquired - an AGN-201 purchased for $250,000. It was originally located in Dearborn Hall.

OSC playing the University of Iowa at the Rose Bowl, 1957. 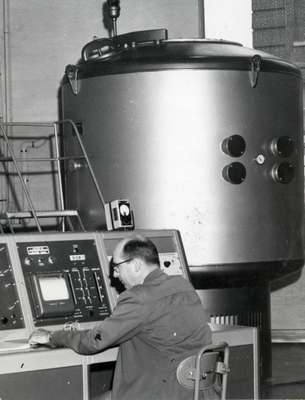 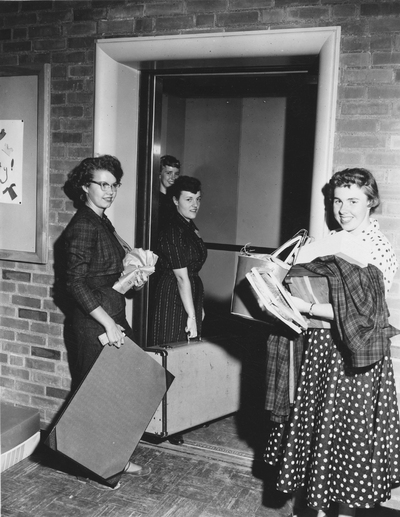 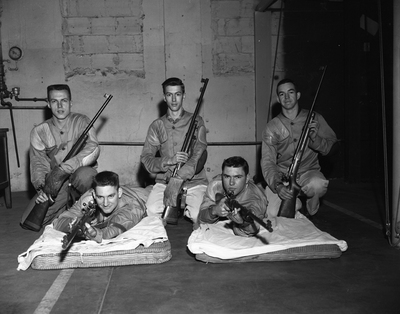 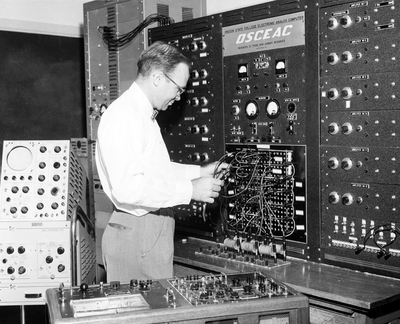