Campus residence provided for the President. Located just north of Shepard Hall, it had been the Lambda Chi Alpha fraternity.

School of Basic Arts and Sciences established (formerly the Division of Service Departments).

All work of less than collegiate standing abolished; e.g., the two-year vocational curriculum in commerce, the one-year program in forestry, and the two-year short course in pharmacy.

Student fee increased to $5.50 per term when the Barometer became a daily newspaper.

Extension Service initiated use of radio to broadcast education programs throughout the state. 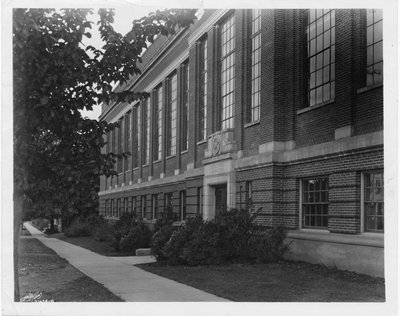 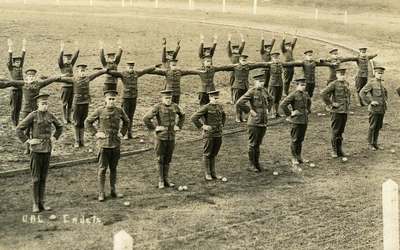 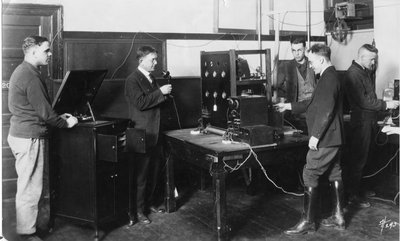 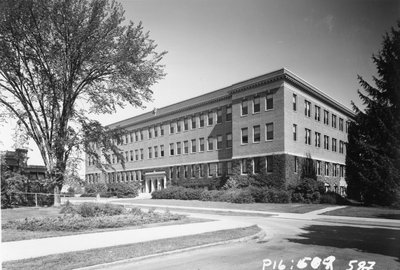 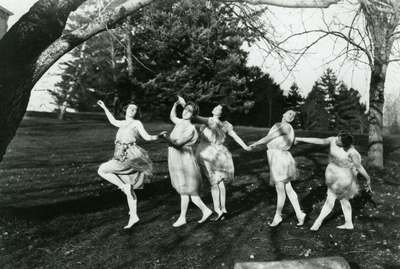 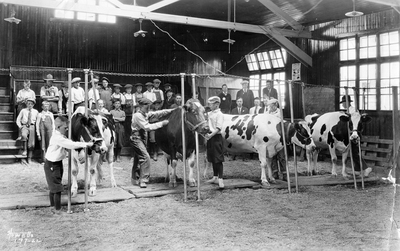 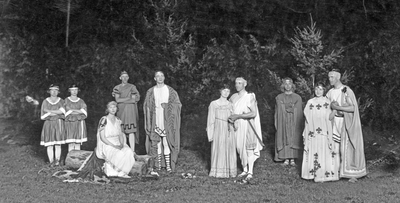 Actors in a theatrical production of "A Midsummer Night's Dream," May 1921