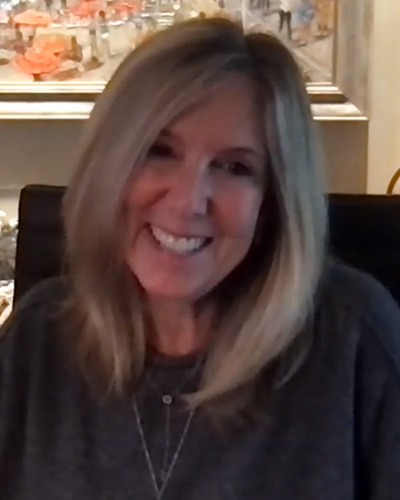 Despite her older brother attending the University of Oregon, Jones enrolled at Oregon State University in 1981 as a pre-nursing major. As a freshman, she joined the Delta Delta Delta (Tri-Delt) sorority, where she became active in various events within both the Oregon State and Corvallis communities. After her sophomore year, Jones switched her major to Elementary Education, graduating in 1985. Jones went on to earn her Master’s in Education at OSU in 1986, while also beginning her employment with the Beaverton School District outside of Portland, Oregon. She worked with the Beaverton School District for thirteen years before moving to Lewis & Clark College, where she worked for several years.

Jones stepped away from the classroom shortly after the birth of her third child. In her interview, Jones discusses the day-to-day operations of her sorority in the early 1980s, as well as the changes she has noticed on campus over the past forty years.