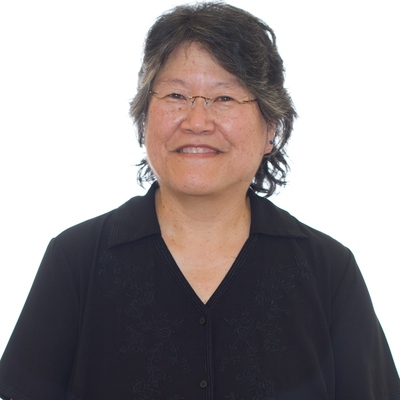 Janet Seiko Nishihara, a third generation Japanese-American, was born in 1956 in Ontario, Oregon. She was raised on her family's farm near Vale, Oregon and graduated from Vale High School in 1974. That fall, Nishihara enrolled at Oregon State University; she was among the first generation of her family to attend college. Majoring in English Education, Nishihara also participated in the university's honors program. She graduated in 1978, achieving high honors in English Education and completing a certificate that allowed her to teach language arts at the high school level.

While working as a high school teacher, Nishihara began graduate work at the University of Oregon in the summer of 1979. Her initial focus was advanced study in English literature, but within a year she changed her concentration to working directly with college students and, in 1980, she enrolled in the College Student Services Administration (CSSA) master's program at OSU. She completed this degree in 1983.

In 1981 Nishihara came into contact with OSU's Educational Opportunities Program (EOP), an office with which she has remained associated for more than three decades. Initially an academic counselor, Nishihara worked within the program as an instructor beginning in 1984, and in 1986 she became the office's academic and instructional coordinator. In 2002 she completed a Ph.D. in Educational Leadership from the University of Oregon, a degree that she sought out specifically because she hoped to eventually lead the EOP program at Oregon State. In 2009 she achieved this goal, and she remains the program's director to this day.