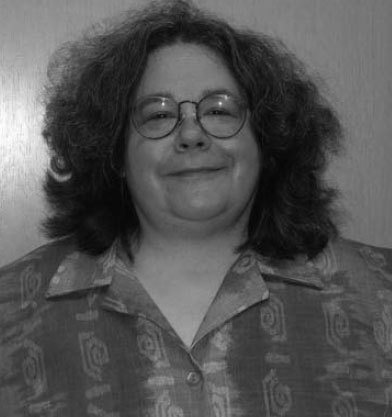 Susan R. Gilmont was born in McMinnville, Oregon, in 1952. She grew up in Toledo, Oregon, where her father worked in a mill and her mother was a schoolteacher. An avid reader, Gilmont graduated from high school in 1970, and was hired as a library clerical assistant at Oregon State University's Kerr Library in 1979. She began sporadically taking classes at the university during this time as well.

In 1988, after having worked at the Kerr Library for nearly a decade, Gilmont transitioned to what is now known as the Guin Library, located at the Hatfield Marine Science Center in Newport, Oregon. This move to the Oregon Coast deterred Gilmont from continuing to pursue her education, forcing her to put her degree ambitions on hold for more than ten years. Hired initially as an administrative assistant, Gilmont was later reclassified as a Library Technician III and performed a great many duties as a key member of the library's small staff.

In 1996 Gilmont published an article, "Do Crabs Have Favorite Colors? A Look at Reference Service at a Small Library," which has since been reprinted twice. The article follows her work journey at the Guin Library, and touches upon many of the challenges that she faced as a library employee. In addition to this influential article, Gilmont has spoken and written widely on issues related to libraries in general and reference services in particular.

In 2004 Gilmont received her OSU bachelor of arts degree in Liberal Studies - with concentrations in English Literature, History, and History of Science - after having worked for the university for twenty-five years. Five years later, she received the Oregon Library Association's Library Employee of the Year award. She remained at Guin until her retirement in December 2015. In the years since, Gilmont has been actively engaged with volunteer work at her former place of employment as well as the Toledo Public Library, where her love of reading began.