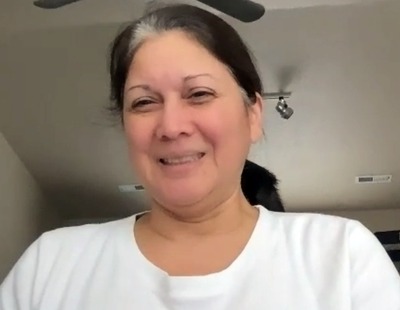 Beth (Simkins) Fischer was born in 1969, adopted at age four, and spent the rest of her childhood and adolescence in Beaverton, Oregon. She was raised with four siblings - three brothers and one sister - all of whom were older than her by at least seven years. She graduated from Sunset High School and enrolled at Oregon State University where she majored in Business Administration with an emphasis in Marketing, and minored in Behavioral Sciences.

While attending Oregon State, Beth worked at a yogurt shop and had a retail internship. She was also very active in her sorority, Kappa Delta, and its reestablishment at OSU. During her time as a member of Kappa Delta, she helped to create what is today the largest philanthropic event on the Oregon State campus, Mock Rock. She graduated with her Business Administration degree in 1991, married and moved back to Beaverton, Oregon where she lives and works for Intel purchasing. She has two daughters who also attended Oregon State University and joined Kappa Delta.