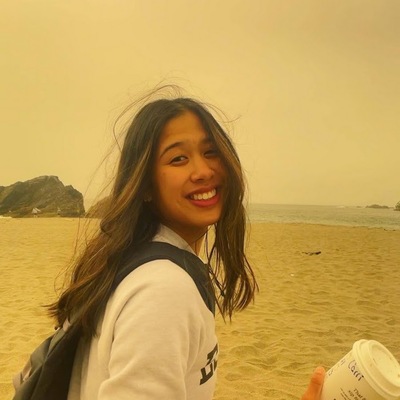 Carrington Fastelin was born in Vietnam in December 2000. She was found at a hospital and taken care of for about six months until she was adopted and moved to Bend, Oregon in 2001. She grew up as the youngest of three, with an older sister who was also from Vietnam (23) and an older brother (40) along with her mother. She graduated from Bend High School in 2019. During high school she took International Baccalaureate classes which gave her a greater appreciation for education and allowed her to pursue her interests in a less structured environment.

After graduating from high school, Fastelin chose to attend Oregon State University at the Corvallis campus to pursue an honors major in Biology. After two terms, she returned home to Bend for the first term of the COVID pandemic. During that time she applied to be a Resident Assistant on both the Corvallis and Cascades campuses, but was only offered a position in the Cascades residence halls. Because of this, she decided to transfer to the Cascades campus, studying there for the 2020-21 academic year. During this time, she served as the second floor RA for the Cascades Residence Hall.

In the spring of 2021, Fastelin joined Sigma Delta Omega, an academic sorority that focuses on supporting women in STEM. By the end of the academic year, Fastelin felt that she was ready to return to the Corvallis campus and, in the fall of 2021, she changed her major to public health. At the time of this interview, she served as the C-Wing RA in Sackett Hall and remained active in both the Honors College and her sorority.