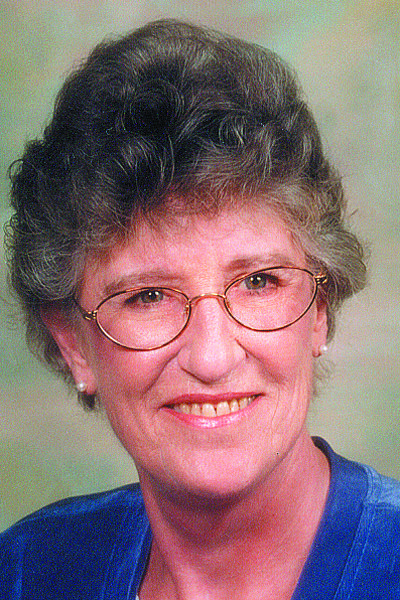 Helen Berg was born on July 15, 1932, in Columbus, Ohio, and graduated in 1949 from West High School in Madison, Wisconsin. She attended Wellesley College in Massachusetts until 1952, when she returned to Madison to attend, and graduate from, the University of Wisconsin with a Bachelor’s degree in Mathematics in 1953. After graduation, she focused on raising her two children until 1963, when she was hired as a statistical clerk for Oregon State University’s Agricultural Experiment Station.

Berg's work drove her to take statistics classes at Oregon State University, and over the course of ten years she earned a Master’s Degree in Statistics in 1973. She left her job as a statistics clerk in 1966, in favor of a job as a research assistant at Oregon State between the years of 1966 through 1973, while she was working towards her MS. After graduating with her Master’s degree, Berg moved to Illinois to work as a research assistant with the University of Illinois from 1973 until 1975. She later returned to Corvallis and served as the Director of the Oregon State Survey Research Center from 1986 until 1993.

Berg got involved with politics when she married the former sitting mayor of Corvallis, Alan Berg, in 1981. Alan Berg (1916-1989) was mayor of Corvallis for eight years, from 1979 to 1986. After her husband passed, Berg served on the Corvallis City Council from 1991 to 1994, and in 1994 ran for and was elected mayor of Corvallis. She served as mayor from 1995-2006, the longest serving mayor in Corvallis history and the first female. During her tenure, the Corvallis riverfront was redeveloped as a key component of Berg's Corvallis 2020 Vision. Berg also provided leadership in other successful projects including the construction of four new fire stations, and the completion of a sewer overflow remediation project, which stopped excess sewage from being dumped into the Willamette River.

Berg did not run for reelection in 2006, choosing instead to retire to Portland to be closer to her family. She passed away from mesothelioma on August 13, 2010, at the age of 78.