In September, OSU opened its new residence named hall for William "Bill" Tebeau (engineering, 1948). He was a pioneering student who persevered through numerous challenges to become the first African American male to earn a degree from the university. Located south of Wilson Hall, the five-floor, 76,400-square-foot building has a capacity of 324 students and cost $28 million.

In response to acts of racism, students begin the #ITooAmOSU campaign and come together at the Memorial Union Quad on March 9. Students organize the Solidarity March on March 12.

OSU held its 145th commencement on June 14 in Reser Stadium, graduating a record class of 5,878 graduates who received 6,194 degrees.

OSU’s College of Public Health and Human Sciences was granted accreditation on June 24 from the Council on Education for Public Health, making it the first public health program in Oregon to earn that recognition.

More than twenty years after being eliminated due to budget cuts, the religious studies degree program was reauthorized starting with winter term 2015.

In the fall, OSU began offering both a master’s and doctoral degree program in robotics, one of only a few universities in the nation to offer such graduate level programs.

Paul Valenti, an Oregon State athlete, coach, administrator and goodwill ambassador for more than 70 years, died in September. Valenti was an assistant basketball coach (1946-1964) and succeeded A.T. “Slats” Gill as head coach, serving from 1964 to 1970. He also served as an assistant baseball coach, men’s tennis coach (1971-1975) and as associate athletic director.

The Campaign for OSU, the university's first comprehensive fundraising campaign, concluded on December 31. The campaign, launched in 2007, raised $1.14 billion from 106,000 donors representing every state in the U.S. and 50 countries. The gifts included:

The new OSU Lonnie B. Harris Black Cultural Center held a grand opening on April 15. The new facility featured expansive meeting rooms, study spaces and a large kitchen provide plenty of space for all kinds of activities. It was built on the site of the earlier facility, which was moved to another location on campus and repurposed.

On May 6, students of color organized a silent protest and march in response to the continued police violence against Black people occurring across the nation and in support of the Black Lives Matter movement.

Although recreational marijuana became legal in Oregon on July 1, it remained illegal on all OSU property under federal law.

OSU received a patent for a new strain of a succulent red marine algae called dulse that grows extraordinarily quickly, is packed full of protein and has an unusual trait when it is cooked. The seaweed tastes like bacon.

OSU was rated the third best school nationally by College Factual in its rankings of the "Best Places to Study Natural Resources and Conservation."

Strand Agriculture Hall reopened in the fall after a two-year, $24.9 million renovation project to improve accessibility and install seismic and energy upgrades. A new west entrance, facing the MU quad, was also constructed.

OSU's Learning Innovtion Center (LInC) opened in September. The 134,000-square-foot academic building showcases large-scale, active learning classroom formats, including two arena style classrooms of 300 and 600 seats. A parliament room accommodates 175 students in a room styled after the British House of Commons. The building also was the new home of the University Honors College.

The League of American Bicyclists recognized Oregon State University as a Gold-level Bicycle Friendly University, one of only 12 universities in the United States to have achieved this level.

Corvallis became the first city in Oregon and only the sixth nationally to declare October 12 Indigenous People's Day. The 2015 celebration was held at the OSU Eena Haws Native American Longhouse.

On November 16, OSU students held a "Speak Out" event at Gill Collseum at which many described having experienced overt and subtle racism at OSU. The event prompted several changes, including the creation of a position of chief diversity officer; a separate office to provide oversight of Title IX, ADA, affirmative action and equal opportunity issues; and adding student representatives to the OSU Leadership Council on Equity, Inclusion and Diversity.

OSU launched a humanitarian engineering program, one of just ten nationally and the first in Oregon to offer a Peace Corps Master's International program in engineering.

In February, mammoth bones were discovered during the expansion of the Valley Football Center.

Assistant professor of history Christopher McKnight Nichols was chosen as a 2016 Andrew Carnegie Fellow, a prestigious academic fellowship for humanities and social sciences scholars. Nichols was one of 33 scholars chosen out of more than 200 nominees. The award includes up to $200,000 to support research aimed at addressing worldwide challenges to U.S. democracy and international order.

In April, Provost and Executive Vice President Sabah Randahawa was named president of Western Washington University. Randahawa had served as provost since 2005 and had more than 30 years of service at OSU.

The men's and women's basketball teams were invited to play in their respective NCAA basketball tournaments. This marked the first NCAA tourney appearance for the men's team since 1990. They lost in the first round. The women's team made its third consecutive NCAA appearance, and played into the Final Four. They lost to eventual national champion Connecticut, 80-51. The Beavers finished the season ranked No. 2 in the nation, its highest ranking ever.

OSU installed a chapter of Phi Beta Kappa on April 28. The university was awarded chapter of the nation's oldest honor society for liberal arts and sciences after a rigorous three-year application process. OSU was one of three universities awarded out of 26 that had applied.

OSU set a record for research funding for the second year in a row. 2015-16 funding reached the $336 million mark, a 60 percent increase over the past decade.

In September, OSU Cascades new campus opened with the dedication of Tykeson Hall. It marked the first public university in Oregon to open in more than fifty years. Two additional building under construction on the campus were to open in late 2016 and early 2017 -- a dining/academic building and a residence hall.

In a move designed to make them more inclusive family friendly events, OSU changed its Dads and Moms Weekends to the Fall and Spring Family Weeked. Mom's Weekend dated back to 1924 and Dad's Weekend began in 1934.

OSU's Recreational Sports department celebrated its 100th anniversary. It is the third oldes program of its kind in the U.S. In 2016 nearly 5,000 people used the Dixon Recreation Center daily.

Johnson Hall opened in the early fall. The 60,000 square foot, $40 million building, adjacent to the Kelley Engineering Center, houses the School of Chemical, Biological, and Environmental Engineering. It includes research labs, teaching space and faculty offices. It was named for Peter ('55, chemical engineering) and Rosalie Johnson, longtime supporters of the College of Engineering.

In October, the OSU band program celebrated its 125th anniversary. The band, the oldest in the Pac-12 conference, was established in late 1891 with a handful of male students. Today OSU's band program is one of the largest in the Pacific Northwest. 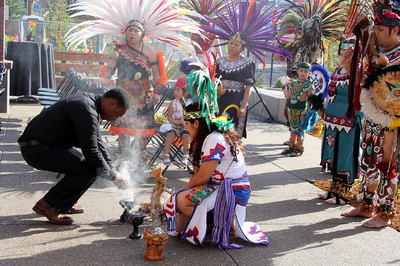 Burning copal at the dedication ceremony for the Centro Cultural Cesar Chavez, 2014 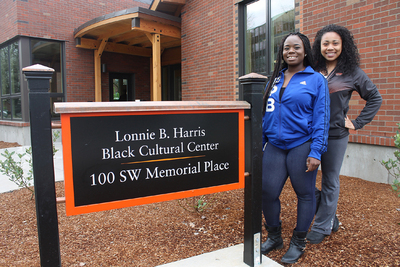 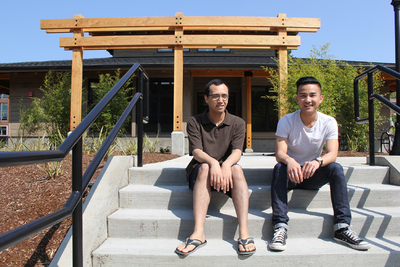 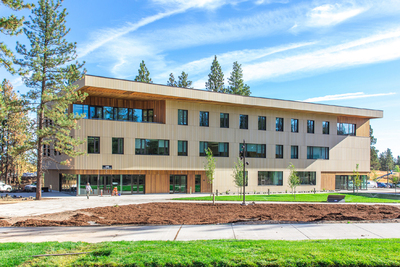 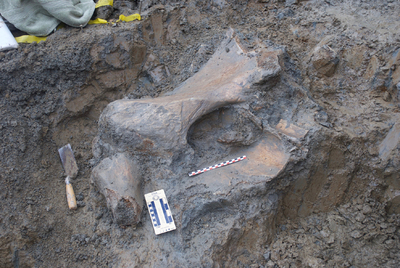 Mammoth bones discovered during construction of the Valley Football Center at Reser Stadium, 2016 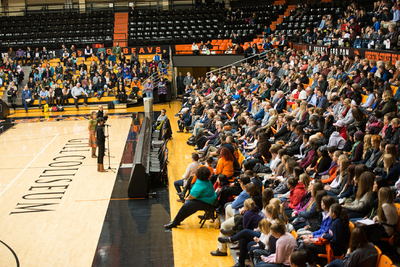 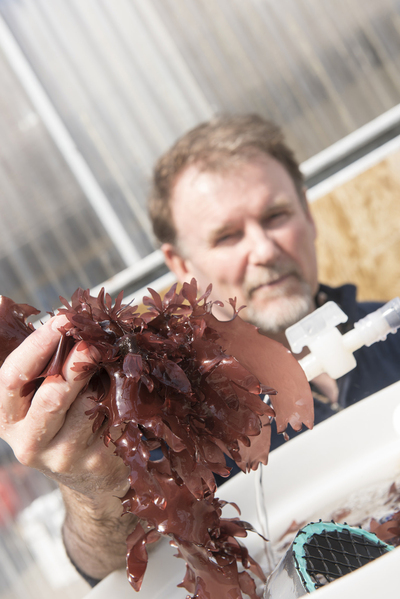