Instruction in Army Specialized Training Program (ASTP) begun on March 29. First graduates (11 certificates of completion) on September 29. OSC trained a total of 3,023 servicemen in the program between 1943 and 1945.

Celebration of seventy-fifth anniversary of designation as Oregon's land grant institution on October 27.

Division of Business and Industry established (in 1945 the name changed to the School of Business and Technology). A new business major and secretarial science major organized.

Faculty Council met for first time on March 9 (became the Faculty Senate in 1956).

Adair Tract (6200 acres) acquired for research and teaching by the Schools of Forestry and Agriculture. This later became known as the Dunn Forest.

William "Bill" Tebeau, known to be the first African American male to graduate from OSU, graduated with a degree in engineering. In October 2014, OSU named a residence hall, Tebeau Hall, in his honor.

In February, the contracts of chemistry faculty members Ralph Spitzer and Laurent R. LaVallee are not renewed because of alleged Communist sympathies.

Air Force ROTC established on July 1 (today, OSU is one of only 33 universities in the United States that offer officer training in all the major branches of military service). 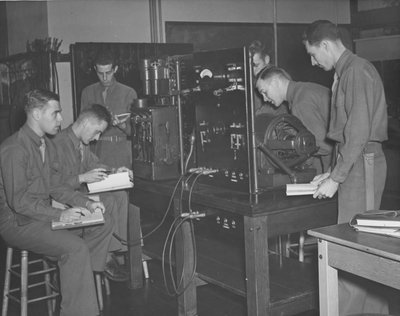 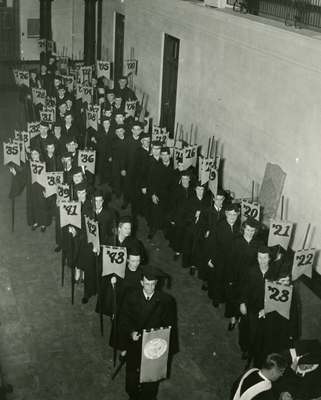 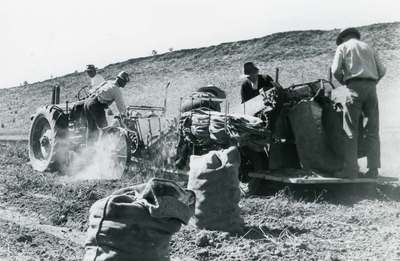 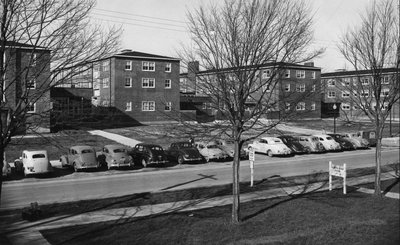 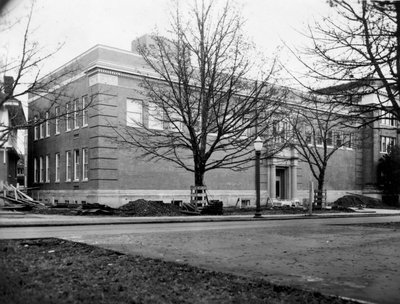 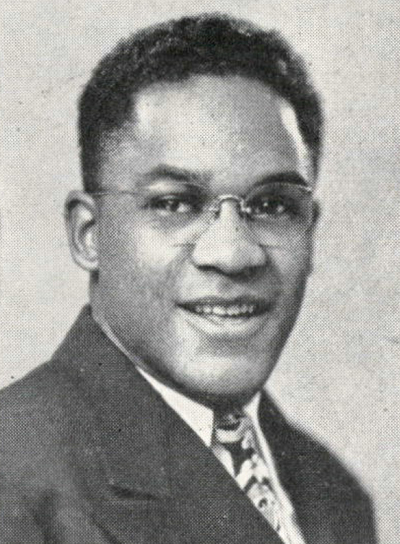