George Wilcox Peavy, B.L., M.S.F., Sc.D., LL.D. (January 15, 1934-June 30, 1940), appointed by the Oregon State Board of Higher Education as the seventh president of Oregon State Agricultural College. Peavy was the first faculty member to be appointed the permanent president of the college. He continued as Acting Dean of Forestry during his presidency. President Emeritus and Dean Emeritus (1940-1951).

The income of the college was 41 percent lower than in 1933.

First Ph.D. degrees conferred (three in Science and one in Agriculture) during the 65th Commencement.

Recognition of tenure by the Oregon State Board of Higher Education.

Horner Museum of the Oregon Country dedicated on April 27.

Name of the institution officially changed to Oregon State College.

A fire nearly destroyed the Agricultural Engineering Building (now Gilmore Hall) on September 9 - $36,593 in damages to the building and contents. Building reconstructed and enlarged in 1939.

School of Engineering and School of Home Economics celebrated their 50th anniversaries. 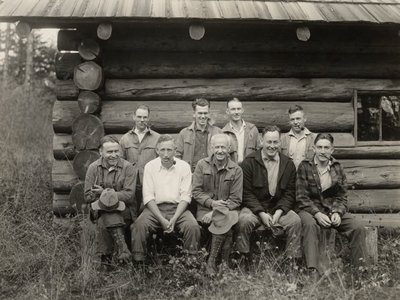 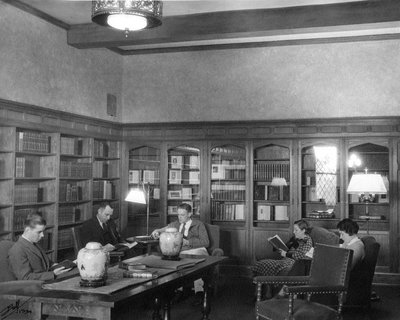 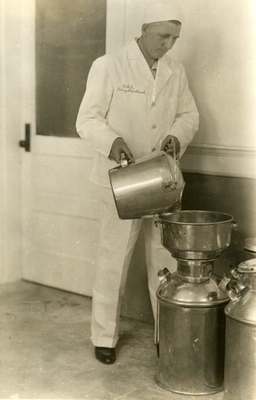 A staffmember of the OSC Dairy Department, ca. 1935 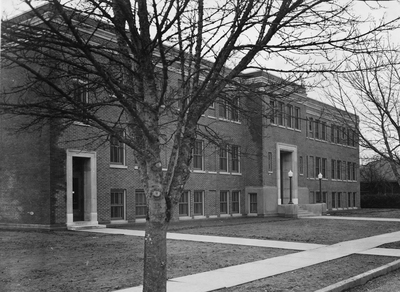 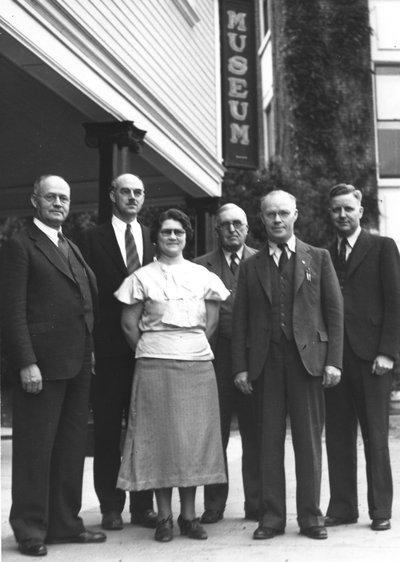 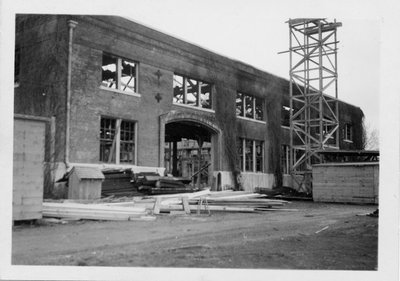 The Agricultural Engineering Building under construction, 1938 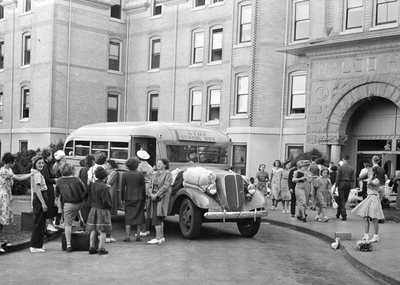