Gamma Delta Phi became the first permanent Greek letter social organization on campus in April. (There was a brief appearance on April 1, 1882 of Alpha Tau Omega, but the college was not yet ready for the introduction of social fraternities and the charter was withdrawn six months later. Alpha Tau Omega was re-chartered in 1916.)

Dr. Clara Humanson Waldo named as a regent, the first female member of that board.

Congress passes the Adams Act on March 16 for the further endowment of experiment stations.

William Jasper Kerr, B.S., D.Sc., LL.D., (July 17, 1907-September 6, 1932) appointed by the Board of Regents as the sixth president of the Agricultural College of the State of Oregon following the retirement of President Gatch. Kerr led the college through a 25-year period of growth in terms of students, faculty, academic and research programs, and physical facilities. Kerr departed Oregon State College in 1932 to become the first Chancellor of the Oregon State System of Higher Education.

Debut of organized baseball at OAC. Oregon State has played baseball on the same diamond since this time.

Football team compiled a record of 6-0 and did not allow any points to be scored against it.

Waldo Hall completed (named in honor of Dr. Clara Humason Waldo, regent of the college from 1905-1919).

Students came from all counties in Oregon except one, from 17 other states and territories, and two foreign countries.

College Book Store established in connection with the Business Office on July 15.

Former OAC student Forrest Smithson won the gold medal in the 110 high hurdles at the Olympics in London. Smithson set a world record with his time of 15.0 seconds.

Summer School for teachers offered for the first time.

Preparatory Department discontinued; entrance requirements raised. It was necessary to have completed two years of high school or equivalent, except for entry to vocational courses.

Industrial Arts Building (now Merryfield Hall) built. This was the first OAC building designed by architect John V. Bennes, who went on to design more than 35 buildings for the college.

College professors traveled throughout Oregon giving lectures from railroad cars provided by the Southern Pacific and the Oregon Railway and Navigation railroad companies.

President Kerr recommended that the name of the institution be Oregon Agricultural College and that veterinary medicine should be offered.

Ida Angeline Kidder appointed as the first professionally trained librarian. Kidder received a degree in librarianship from the University of Illinois in 1906, shortly before her 50th birthday. Kidder served as librarian until her death in 1920.

Yearbook began publication on an annual basis--titled the "Orange." Later titled the Beaver, the yearbook was published by the junior class until 1927 and thereafter by the senior class.

Name of institution – Oregon Agricultural College (this is the name recommended and used by President Kerr).

In addition to tuition, a student fee of $2.00 per term approved. 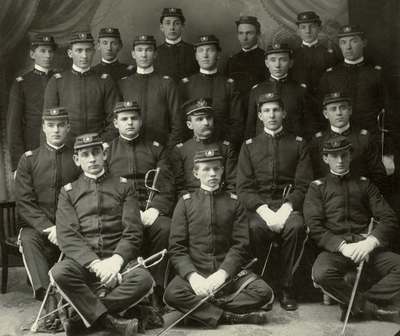 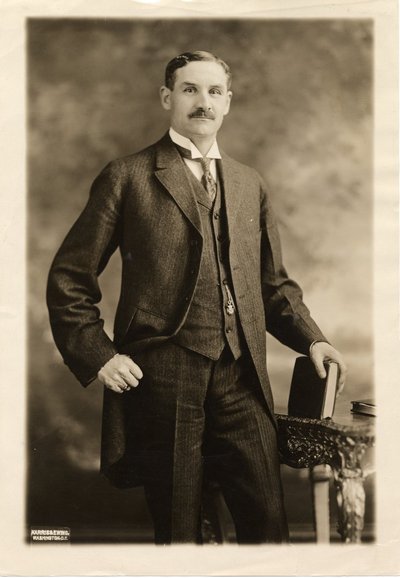 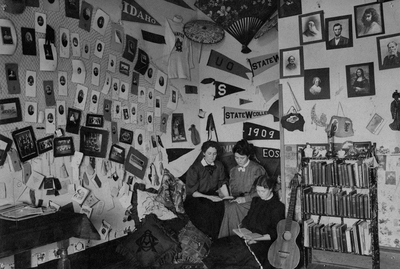 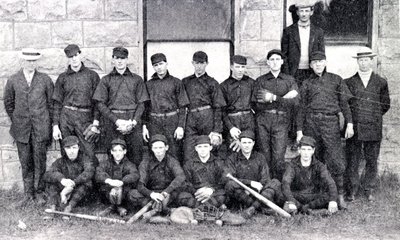 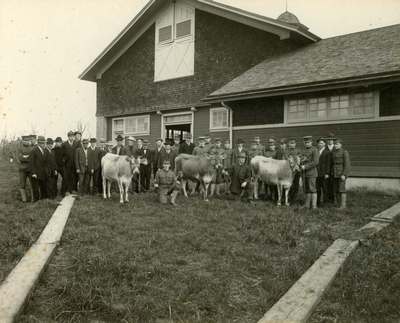 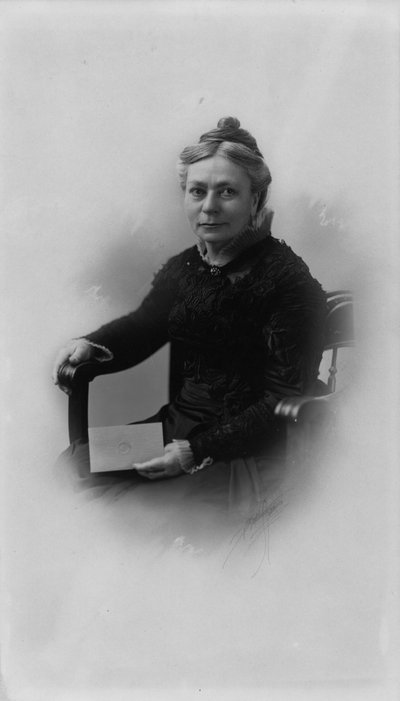 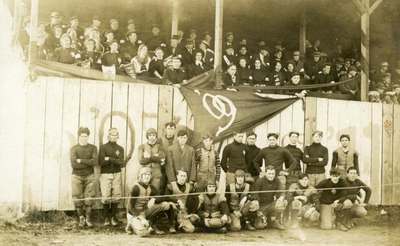