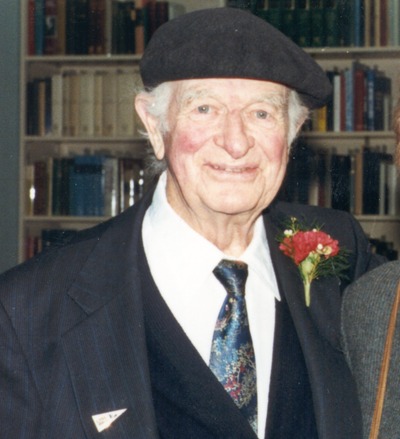 This interview with biographer Thomas Hager revolves around Pauling’s return to Caltech after his time as a Guggenheim Fellow, his transition to Assistant Professor, his second trip to Europe, and his work on the chemical bond. Pauling recounts accepting the job at Caltech from A. A. Noyes, his duties and placement as head of the X-ray lab, and memories of some of his graduate students. Work that Pauling and his graduate students did during this period is delved into, particularly determining the structure of substances such as mica and chlorides with the use of X-ray crystallography.

Pauling then speaks on his second trip to Europe in 1930 where he spent several months in Germany working on quantum mechanical equations. Caltech’s facilitation and financing of the trip is explained. Of great insight is the interview’s in-depth conversation on Pauling’s breakthrough mathematical thinking that allowed him to continue his work on the nature of the chemical bond. The excitement of this solution to the quantum mechanics of chemical bonds and Pauling’s subsequent feverish pace of working and writing afterward is celebrated in the interview.

From there, Pauling expounds on zero-order calculations, perturbation theory, the stochastic method, and several areas of chemical bonding that he applied these tools to. Also reviewed in the interview is his work on the alpha-helix with Robert B. Corey, his relationship with and reflections on Lawrence Bragg, why understanding the new quantum mechanics quickly became essential scientific knowledge, some thoughts on Paul Epstein and Hermann Mark, and other topics.