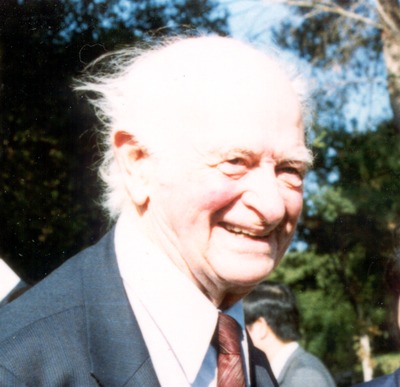 In this interview, biographer Thomas Hager asks Pauling what he believes his most important contributions have been. Pauling lists four areas of work from his lifetime: the Nuclear Test Ban Treaty, his research on vitamin C, the nature of the chemical bond, and molecular biology and molecular medicine. Each of these topics is expanded on in the interview. Pauling discusses his chemical bond breakthroughs in 1931, the time it took to master the quantum mechanics required to solve the multiple chemistry questions he answered that year, and how he has used quantum mechanics ever since. He addresses his part in developing the fields of molecular biology and molecular medicine, with critical impacts on diseases such as sickle cell anemia. In reflecting on his work with vitamin C and the Nuclear Test Ban Treaty, Pauling attempts to estimate the number of lives saved and injuries and illnesses prevented, past and future.

Looking at his accomplishments even more broadly, Pauling speaks on why he has been so successful. He details his belief that his background of knowledge in chemistry, physics, and mathematics, combined with his place in time, allowed him to have a large impact throughout his career. Much of this placement in time involves quantum mechanics and Pauling’s readiness to use this new field of physics to solve chemistry problems. Pauling also delves into his work methods, how he finds and prioritizes problems to work on, and how “leaps of understanding” often lead to breakthroughs. He rounds out this topic with thoughts from Cornell Professor Wilder D. Bancroft, who wrote about “hunches” chemists sometimes have. Pauling gives examples of some of his own hunches, or leaps of understanding, and how he got from hunch to proof.