Oregon's remarkable landscape touches oceans, crosses mountains and spans vast deserts. But no aspect of the natural environment is more synonymous with Oregon than its forests, which cover nearly half of the state. Since the beginning, Oregon's forest lands have served as home, workplace, laboratory and sanctuary to its inhabitants, and have played a central role in forging the region's culture and its character. This website - which will grow over time - seeks to document the points of view that have emerged from timber country by providing access to the voices of those who are deeply connected to it. 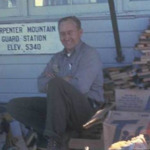 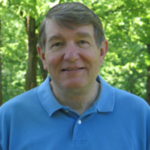 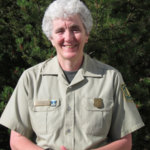 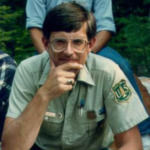 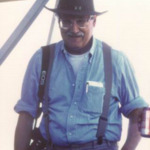 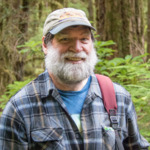 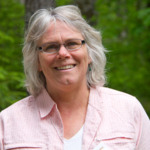 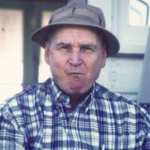 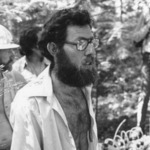 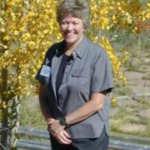 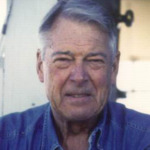 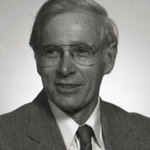