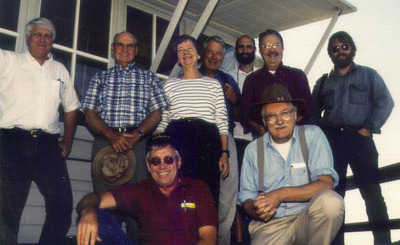 Roy Silen, a retired Forest Service scientist and pioneering researcher at the Andrews Forest, responds to questions from more than a dozen highly experienced members of the Andrews Forest community on a wide range of topics including life working in the forest prior to road access; the conditions of the landscape; constructive exchanges and conflicts with the Willamette National Forest; impressions of H.J. Andrews as a person; and Silen's decision to not return to the Andrews Forest for decades.