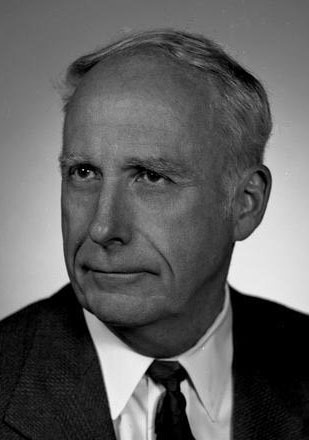 Wilkins begins the interview with a brief account of his childhood growing up in the state of Texas. Bill was born in the small town of Paducah, before moving to Austin at the age of 3, but ultimately the family settled in the coastal town of Corpus Christi when Bill was in 7th grade. Once settled in Corpus Christi, Bill elaborates on the various jobs he held; selling magazines, working as a stock and sacker at a grocery store, and running the paper route.

After graduating high school, Wilkins explains why he elected to stay home and attend Del Mar College, the local community college in Corpus Christi. Wilkins spent two years at Del Mar, and in this portion of the interview he reflects on his level of involvement with political campaigns on campus and various other ways he participated within the student body community.

Wilkins then shifts the interview to the Korean War, detailing how he enlisted into the Air Force, and how he was utilized as a pilot. Bill shared stories about his role in night photo reconnaissance throughout the campaign where he was responsible for providing intelligence on the activities of certain Korean roads, and bomb damage assessments. In this segment Wilkins provides details of surviving the Korean War, making specific note of the harsh cold that soldiers endured.

Wilkins moves forward to his role following the war, when he was a part of the Military Transport Service, responsible for flying cargo all over the globe. Wilkins explains how his experience from the Transport Service influenced his choice of study when he left the Air Force and went back to school at a Texas A&I, in Kingsville, Texas. From there, the interview transitions into the community of veterans that he associated with during his college years following the war, and how closely they identified with one another. Wilkins continued to explain his progression through college, specifically his decision to pursue a career path in academics after receiving a business degree. His transition was swift, and Wilkins goes on to explain his first position as an instructor, and the jobs that followed, ultimately landing him at Oregon State University.

Once the conversation shifted to Oregon State, Wilkins provided insight into the state of the Economics department at OSU near the time of his arrival, specifically in the attitude and youth of the faculty, their relationships with other departments, and the overriding principle of Institutional Economics. After two years at OSU, Wilkin explains his decision to take a leave without pay to go to Mexico City College and teach classes within the Economics Department with his wife. This interview concludes by examining some of the research that Wilkins had conducted, particularly surrounding the economic policies of the Kennedy Administration in the early 1960’s.

Economist and political activist Bill Wilkins was a member of the Oregon State University faculty from 1961-1994, serving as Dean of the College of Liberal Arts from 1982 to his retirement.