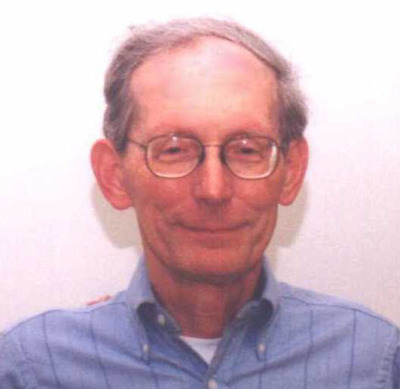 In the interview, Jim Krueger describes his life as a chemist and in academia. To begin, he reminisces about his childhood in small town Wisconsin, and his beginnings with chemistry. He then describes his academic journey from the University of Wisconsin-Madison - where he met his wife - to UC Berkeley, and finally to Oregon State to teach chemistry. As a component of this, Krueger speaks about the many influences in academia he had, as well as the different kinds of work he conducted at Berkeley and OSU, including his research on reaction mechanics, nucleophilic substitution, and oxidation. He then describes his work teaching at Oregon State in general chemistry, and his approach to teaching such large classes effectively.

From there, Krueger talks about the distinction between regular general chemistry and Honors general chemistry, how it has changed over the years, and his involvement in the establishment of the Honors College at Oregon State University. He then refers to some of the courses he designed in collaboration with other professors, including one focusing on Linus Pauling. Krueger then transitions to a discussion of the chemistry teaching mentorship program he helped establish in 1995, and his continued involvement in it. He likewise discusses his family, and his daughters pursuing different interests, including one them receiving a Ph. D. in chemistry at OSU in 1998. The interview concludes with a discussion of the many changes Krueger has seen at Oregon State over the years, and his memories of the history of the chemistry department.

Jim Krueger, an emeritus professor of chemistry at Oregon State University, was born in Milwaukee, Wisconsin, before moving to the small farming community of Durand, Wisconsin. His father worked for the International Harvesting dealership in this small town, which was made up primarily of German and Dutch people, and Jim was involved in baseball and softball in high school. There was no chemistry course offered at his high school, but there was a “chemistry closet” where many of the chemicals were stored, and he and his friends were allowed to conduct experiments with what they could find. Krueger attended the University of Wisconsin as a first-generation college student, majoring in Chemistry, a period during which he met his wife, Bonnie. He then pursued his graduate degree with major professor Richard Powell at UC Berkeley. During this time, Krueger developed in interest in chemistry education and, upon completing his doctorate, moved to Oregon State University to begin a teaching position in 1961. Over the years, he also assisted with establishing the Honors College at Oregon State, and also created teaching mentorship program in chemistry. He retired from OSU in 1998 but continues to work with the teaching mentorship program.