Life on the Ranch 2

Both Philip and Seral Searcy were World War I veterans.  Philip was in the army.  The war ended before he was ready to be sent overseas.

In the navy, Seral was stationed on a ship that patroled the U.S. Pacific Northwest coast.

After the war, Philip returned to the ranch to continue farming.  Seral went on to Oregon Agricultural College in Corvallis and earned his degree in commerce. 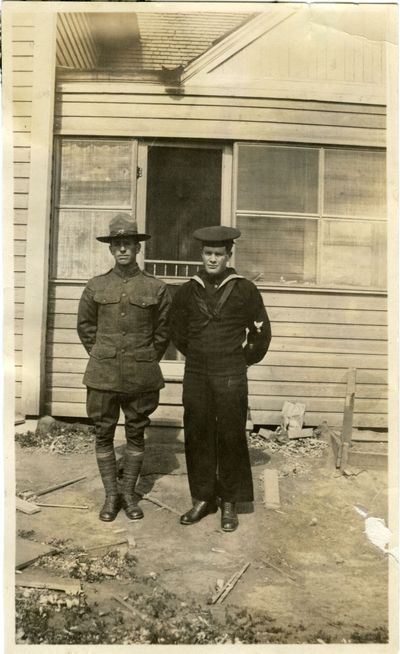 Philip Searcy (left) and Seral Searcy (right) in their WWI uniforms, 1918.  Philip served in the army and Seral was in the navy. 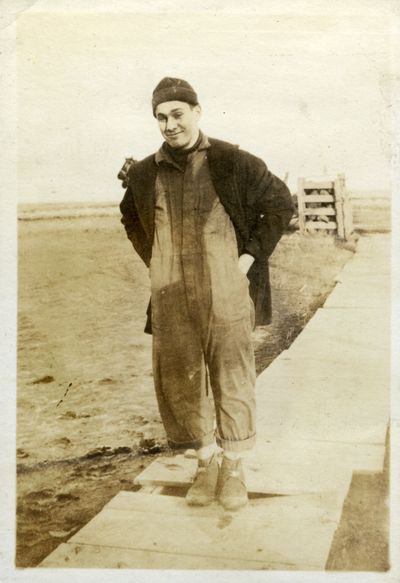 John Searcy at the school house

The one-room Boardman School was two miles from the Searcy Ranch.  By eighth grade, Morris would drive a one horse cart to get himself and younger sister Helen to school. 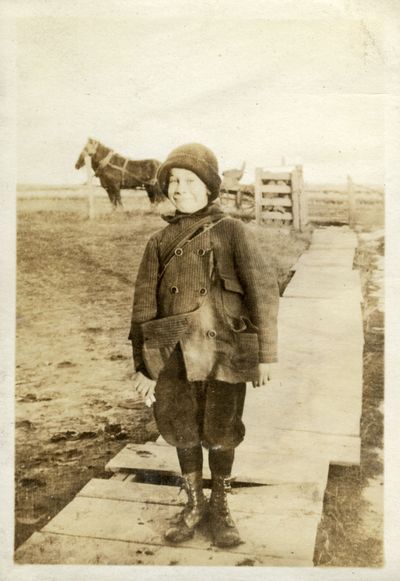 Morris Searcy at the school house 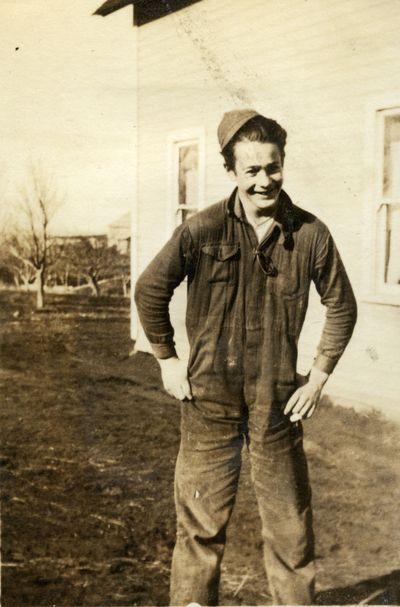 Chester Searcy (Chet) at home on the family farm 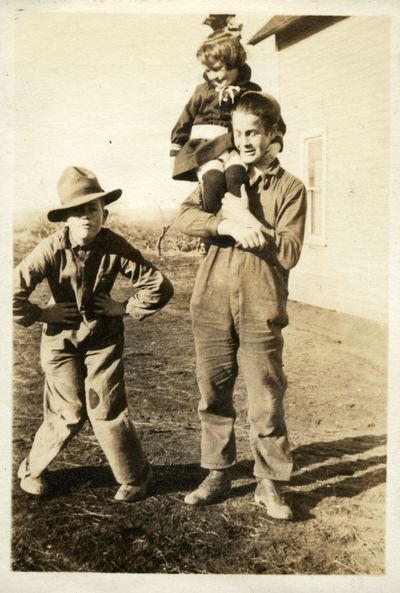 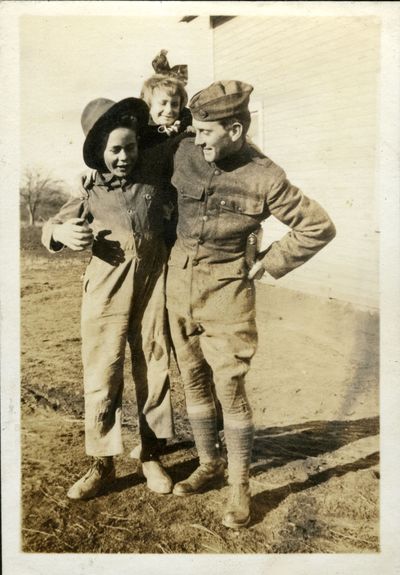 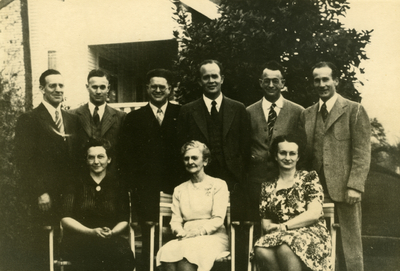 For more on Life on the Ranch, link to articles by Lena Shelton Searcy and Helen Searcy Ruggles in Sherman County Historical Society's publication, Sherman County: For the Record, volume 12, number 1. Spring 1994. Click on image once, then again on the next page to access the full content.