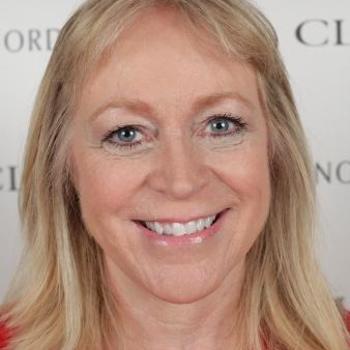 Robin Rosetta begins her interview by recalling her early years in Texas and move to California when she was four years old. She recounts having a good education throughout grade school and expresses how much she loved reading growing up. In high school, she had a strong interest in electronic media and enjoyed being involved in radio, television and film production classes. After high school, Rosetta attended UC Santa Cruz and majored in electronic communications. However, her family could no longer afford to support her education after one year, so she left school and worked at many different jobs. After a couple of years, she attended Cabrillo Community College, while working to pay for school. This is where she found her passion for horticulture and received her A.S. degree in horticulture and electronics. She continued on with school and received her B.S. degree at UC Davis in entomology. Rosetta then discusses how she entered UC Davis’ master’s program as the school’s top entomology student, and earned her master’s degree in plant protection and pest management. She also worked as a post-graduate researcher in a virology lab at UC Davis.

After graduating, Rosetta moved to Oregon with her husband. She reflects on the difficulties of starting out in a new place and trying to find a job. Rosetta heard about Oregon State University and decided to visit Corvallis to learn more about job opportunities at OSU. She learned about a job opening that included working in integrated pest management and small fruits. Six months later, she was hired at OSU as an associate professor. Rosetta discusses her experiences as an associate professor, as well as the different research she conducted. By the end of her professional career, she had contributed significant findings to the study of integrated pest management. She also utilized her skills in media to gain a broader influence in educating the public about pest control, which sometimes even reached internationally.

Rosetta concludes the session by recounting how magical her experiences at OSU were and the incredible colleagues she was about to work with.