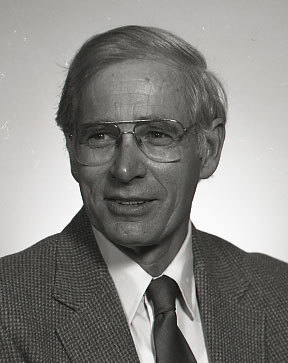 As a young forest ecology professor in the College of Forestry ca. 1970, Dick Waring teamed up with Jerry Franklin to lead the Andrews Forest component of the Conifer Forest Biome project within the International Biological Program. He was a critical leader of the program during the 1970s and into the very early 1980s as LTER began. His forte was ecosystem science and hypothesis testing; a constructive, though sometimes conflicted, counterpoint to Jerry Franklin’s more descriptive approach to science. He helped recruit and mentor the cadre of post-docs who were central to IBP ecosystem science and the LTER program that followed, and he supervised some key junior scientists, like Bill Emmingham. In the early 1980s he peeled off to undertake a more tightly focused research agenda with major funding from NASA, but continued to advise Andrews scientists.