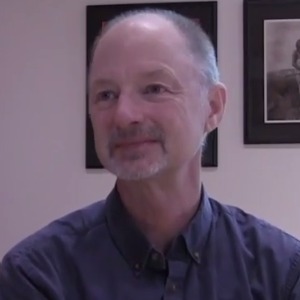 Helding begins the interview by sharing information about his family history and early childhood in Spokane, WA and later Gresham, OR. He shares some of his memories regarding the lack of open discussion about LGBTQ+ issues and lack of support for LGBTQ+ peoples within his communities growing up. Helding then shares his recollections of his time at OSU; he lived in Poling Hall, was an RA in Cauthorn Hall his junior year, and sang with the OSU choir for five years. Helding describes the campus climate in terms of LGBTQ+ issues. During his time on campus, he recalls the “Moral Majority” movement and Evangelical Christian organizations that promoted anti-LGBTQ+ rhetoric and practice emerging at OSU.

Helding continues the interview with his post-OSU life story. He reflects on the importance of the ASOSU GPA vote and its impact on his career. Helding then shares his professional experiences. His last thoughts are about his positive experience of sharing his story as an oral history interview and expresses the power of people sharing their stories.