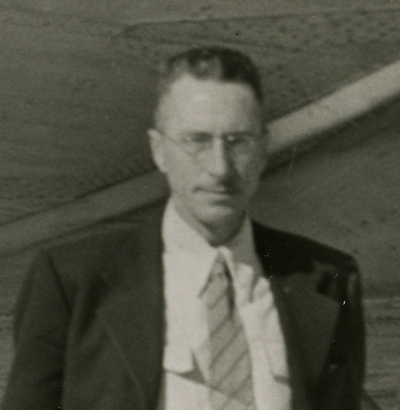 In his second interview, Garman continues talking about the Photographic Service Department. According to him, when the department received the equipment they made it last. Most professors did not show an interest in the department but students’ fascination was captured with the art. It is mentioned that Garman’s interest in photography began when he was enlisted. The interview returns to the subject of Garman’s days as a student. Something of particular interest is his involvement in Eta Kappa Nu as he was the fraternity’s first president. Outside of the university, Garman gives accounts of encountering George Peavy on a hike at Marys Peak as well as going out to take photographs with J.B. Horner.

Other topics featured in this interview include the unification program between OSU and University of Oregon, how the Great Depression affected OSU, and later how World War II affected the university. The interview concludes with returning to the topic of photography. As Garman explains the process to Jennifer Lee, she comments that it is dangerous. Garman made the point that many things are dangerous but that does not impede advancement.