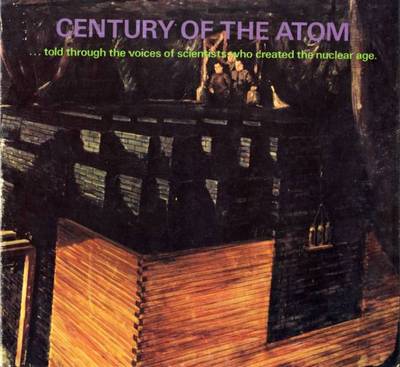 Extracted from "Century of the Atom" records set.

Otto Frisch: When I came she was brooding over a letter of Hahn, and showed me that result, and gradually we came to the idea that perhaps one should not think of a nucleus being cleaved in half as with a chisel, but rather that perhaps there was something involved with the idea that the nucleus was like a liquid drop, and that it could split. Then I worked out the way that the surface tension of a nucleus was affected by charge, Lise Meitner worked out the energies which would be available from the mass defect -- she had the mass defect curve pretty well in her head. It turned out that the electrostatic repulsion would account for about the order of 200 MeV energy, and that the mass defect curve would indeed deliver that energy, so that the process could take place on a purely classical basis, without having to invoke the crossing of a barrier which of course, would never have worked.

After that, we separated again, we only spent about three days together, just around Christmas. Lise Meitner went back to Stockholm, I went back to Copenhagen, and just managed to tell Bohr about the idea as he was catching his boat to the United States. And I remember how he slapped his head barely after I had started to speak, and said "Oh, what fools we have been! We ought to have seen that before!" But he hadn't. Nobody had.

Lise and I composed a paper over the long-distance telephone between Copenhagen and Stockholm, and I remember that I told the whole story to [George] Placzek, who was in Copenhagen, because the astonishing thing is it hadn't even occured to me to do an experiment. Placzek said "Why don't you use a cloud chamber to test it?" And I said I didn't have a cloud chamber handy and I didn't think it would be easy, but I used an ionization chamber and as everybody knows it was a very easy experiment. I was just lucky that I was with Lise Meitner when the news came to us before they broke officially, and then it was really Placzek who had to nudge me before I did the crucial experiment, which I did on January 13th. By this time my paper was nearly written but I held it back for another 3 days to write up the other paper, and then they were both sent to Nature, at the same day, but Nature published one after the other. And then I'll mention that the word "fission" occurs in the first paper, and was suggested to me by an American biologist, William A. Arnold.