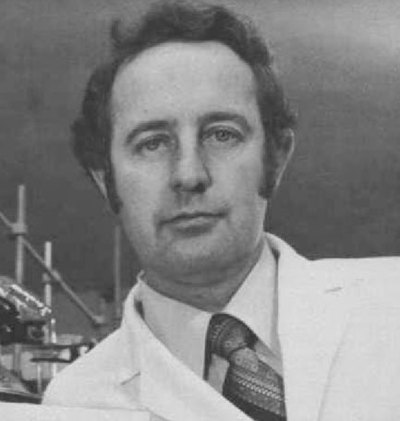 Professor Emeritus Dick Scanlan begins this lengthy interview by describing his upbringing on a farm in rural New York state, as well as his beginnings with the dairy industry. He then talks about his efforts to gain admittance to Cornell University, and his experiences at the university. In this, he describes his time with the ROTC at Cornell, and tells of the path that brought him to pursuing a master's degree in Dairy Science. Next, Scanlan touches on his time as a quartermaster officer in the Army, and describes his work at the Natick Laboratories where he focused on preventing off-flavors in canned foods.

From there, Scanlan traces his decision to pursue a Ph.D. in Food Science at Oregon State University. In so doing, he mentions the environment in Corvallis in the early 1960s and his ultimate hire as a faculty member at Oregon State. He then speaks of his work with nitrosamines at OSU, and reflects on a teaching sabbatical that he took to Brazil in 1984.

Scanlan then speaks of his time on the faculty senate, his promotion to head of the department of food science and technology, and role that he played in bringing the Linus Pauling Institute to Oregon State in the mid-1990. As the interview nears its conclusion, Scanlan discusses his years as OSU’s Dean of Research and his post-retirement work teaching in Spain, Thailand and Cambodia. The interview concludes with Scanlan’s thoughts on the future direction of OSU and of higher education.

Dick Scanlan (b. 1937) was raised on a dairy farm in upstate New York and studied at Cornell University in Dairy Science, completing his bachelor’s degree in 1960. After a stint in the Army, Scanlan entered the Food Science and Technology Ph.D. program at Oregon State University, finishing in 1964. From there, Scanlan was hired onto the Food Science faculty at OSU, conducting important research on nitrosamines. In 1985 he was promoted to department head and, four years later, he became OSU’s Dean of Research. He retired in 1998.