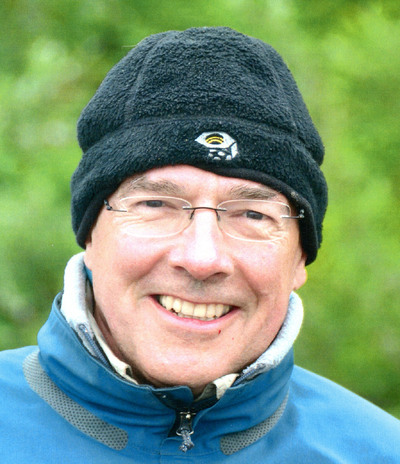 Detailed below is a list of the oral history interviews contained on this site as organized by archival collection.

The H.J. Andrews Experimental Forest Oral History Collection is comprised of interviews with U.S. Forest Service employees, Oregon State University faculty, and other individuals involved with the creation, development and use of the H.J. Andrews Experimental Forest, which is located in the west-central Oregon Cascades. Many of the interviews were conducted by historian Max Geier in conjunction with the fiftieth anniversary of the forest's designation, and were used in the writing of Geier's book, Necessary Work: Discovering Old Forests, New Outlooks, and Community on the H.J. Andrews Experimental Forest, 1948-2000. An additional cache of interviews were conducted in 2013-2017 by historian Samuel Schmieding. A final set of two recordings were collected by Fred Swanson in 1991 and 2009. These three sets of interviews are itemized as follows:

The Northwest Forest Plan Oral History Collection consists of interviews conducted in 2016 by historian Samuel Schmieding with thirteen scientists and others whose input proved crucial to the shaping of the Northwest Forest Plan, a monumental set of federal forest lands policies for the Pacific Northwest enacted by the Clinton administration in 1994. The sessions trace the personal and professional lives of these individuals, including their participation in one or more of the major efforts to provide policy makers with scientific information and perspectives. These efforst included the Interagency Scientific Committee to Address the Conservation of the Northern Spotted Owl, the Gang of Four (plus Two) Report to Congress, president Clinton’s Forest Summit in Portland, the Forest Ecosystem Management Assessment Team, and other activities, culminating in the Northwest Forest Plan.