Former OSU English Department faculty member Bernard Malamud (1949-1961) won the Pulitzer Prize for fiction for his novel, The Fixer. The book's title came from the name of a shop in downtown Corvallis.

80-foot research vessel, the Cayuse, commissioned by the Department of Oceanography.

OSU was one of three universities in the nation selected to take part in the new Sea Grant program; program began February 20.

The OSU Seafoods Laboratory in Astoria moved into a new facility, replacing a structure that had been its home since the lab's establishment in 1940.

Roy Alton Young, A.A., B.S., M.S., Ph.D. (June 16, 1969-June 30, 1970), appointed as acting president following the resignation of President Jensen to become vice rector of Kasetsart University in Bangkok. Young, Professor of Plant Pathology, was appointed in 1966 as OSU's first Dean of Research and served as Vice President for Research and Graduate Studies, 1970-1976. He held positions at the University of Nebraska and Cornell University from 1976 to 1986.

In late January, a massive snow storm resulted in classes being cancelled for the first time in nearly 50 years.

The Educational Opportunities Program (EOP) established. The EOP provides support to students of color, students with disabilities, students who are single parents, low-income students, students who have been rurally isolated, undocumented students, veterans, older-than-average (25+), or 1st generation in college (neither parent graduated). 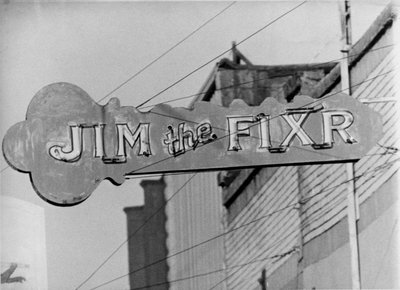 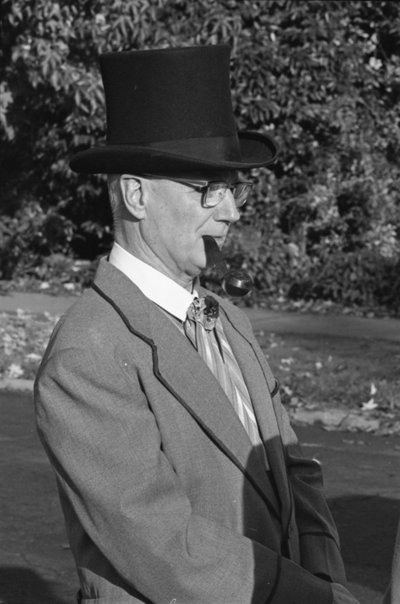 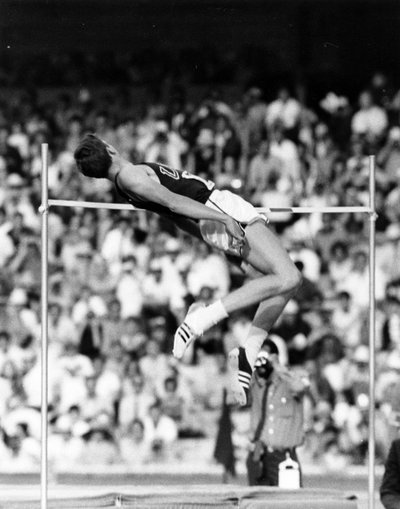 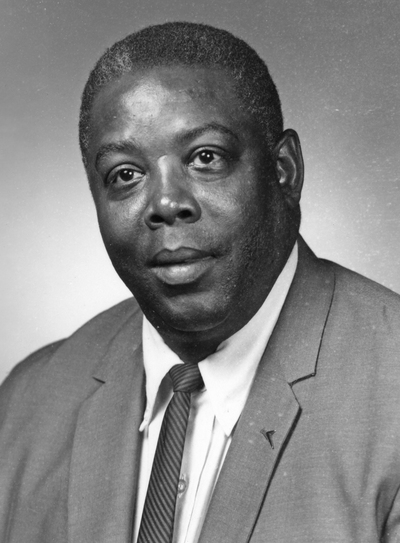 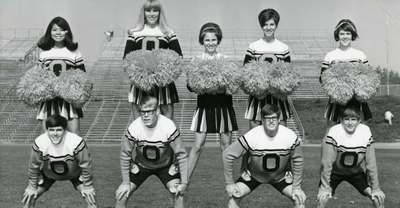 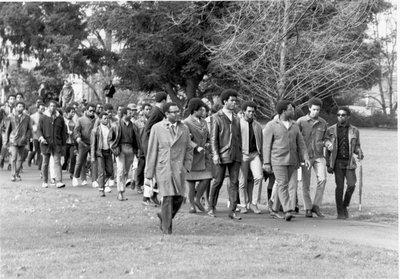