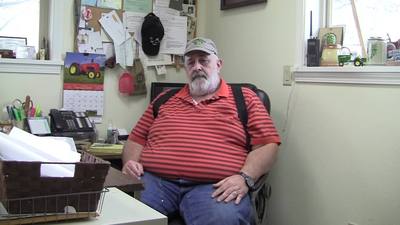 US hop growing may have started on the east coast, but since the late 1890s it's been nearly exclusively a west coast crop. Now most farms are run by multigenerational families and are large commercial operations; but in the last decade more small farms have opened, returning to the model of the early 20th century when farms were typically less than 20 acres and picked by hand by an army of local community members.